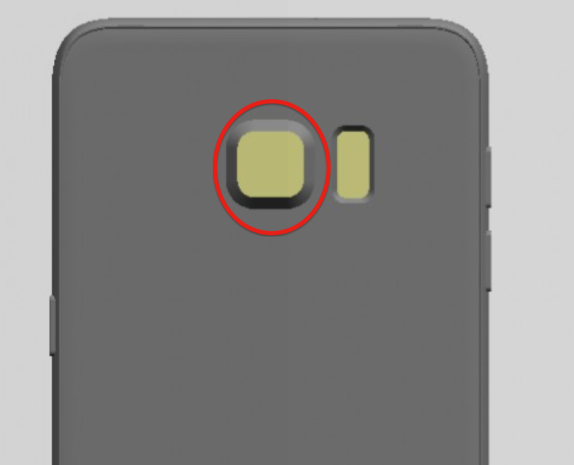 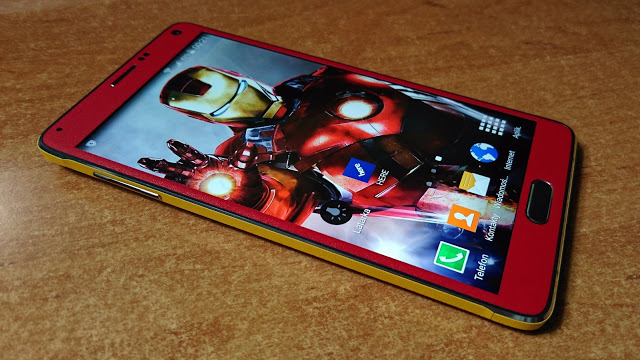 The Galaxy Note 5 and S6 edge+ are just weeks away from their unveiling, and while we’ve seen photos of Note 5 models in cases prior to now, the new photo renders confirm much of what we’ve already seen. Still, multiple photo renders may plant it firmly in the mind and help with one’s expectations of the device.

Today’s photo leaks come from GSMArena, who obtained their photo renders from ITSKINS, a case manufacturer who will undoubtedly craft cases for the Galaxy Note 5 and S6 edge+. Let’s start with the Galaxy S6 edge+.

The Galaxy S6 edge+ is a supersized version of the Galaxy S6 edge (nothing new here), and, once again, users will need to prepare themselves for the camera bulge found on the back of the device with the rear camera. There is only a USB 2.0 charging port here (no leap forward to USB Type-C that was rumored and expected), which means that you’ll still have non-reversible charging cables this year. The speaker and charging port, among others, are all located at the bottom of the S6 edge+, which matches what we’ve seen in the S6 edge. GSMArena says that the design looks to have a glass back, which means no removable battery and no microSD card slot.

Moving on to the Note 5, everything appears to be the same externally, which matches the S6 edge+, but one thing remains: the camera. Whereas the S6 edge+’s rear camera will bulge in the same manner as the S6 and S6 edge, the Note 5’s bulging camera seems to be less protrusive and better made to fit on the back of the device, as you can see below. The reason for these rear camera differences is simple: thickness and thinness. While the Galaxy S6 edge+ is only 6.9mm thin, the Note 5 will be 7.9mm thin. The extra 1mm of thickness will not only allow Samsung to fix the protruding camera of the Galaxy S6 and S6 edge, but also pack a larger battery in the Note 5 (a 4,100mAh battery) that will more than make up for the device’s non-removable battery.

As for storage, you will be disappointed to know that Samsung will not grant expandable storage for the Note 5 this year, which is a big blow to many who regard the device as a productivity device. What you must keep in mind, however, is that Samsung has always provided more storage for its Note line than it has the Galaxy S series – so Samsung may up the traditional Note storage from 32GB to 64GB, as a “helping hand” to Note 5 users. In other words, the microSD card slot will become irrelevant for a number of individuals.

The Galaxy S6 edge+ will feature the same 5MP front camera and 16MP back camera with f/1.9 apertures, in addition to Samsung’s homegrown Exynos 7420 processor (the same found in the S6 and the S6 edge) and 3GB of Samsung’s all-new LPDDR4 RAM. The Galaxy Note 5 will have a 5.7-inch Super AMOLED display with a Quad HD screen resolution (2,560 x 1,440p), an Exynos 7422 processor (ePOP) that will provide the CPU, GPU, LTE, RAM, and storage on a single chip, with the smartphone world’s groundbreaking 4GB of LPDDR4 RAM (as opposed to the 4GB of LPDDR3 RAM on the Asus ZenPhone 2), a 4,100mAh battery, and perhaps a pre-installed Write on PDF function. Both the S6 edge+ and the Note 5 will be announced on August 12th, with sales to commence on August 21st. 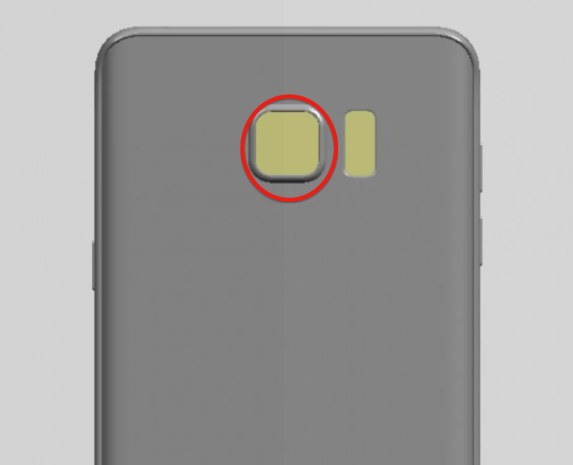