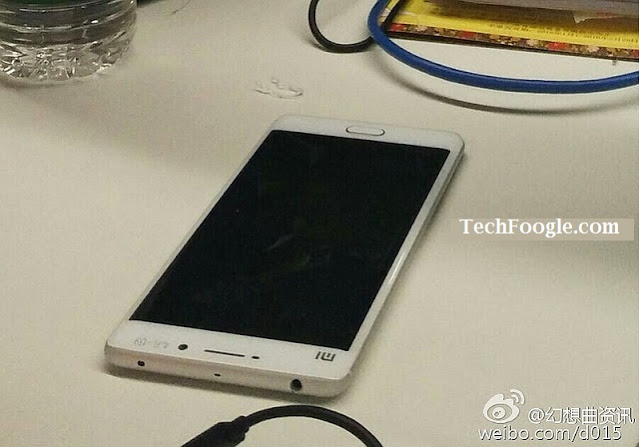 A couple of weeks ago, there were reports that Xiaomi’s upcoming Mi 5 flagship will arrive in two different versions. However, a new rumor is now claiming that the device will have as many as four variants, when you factor in the design and memory configuration. 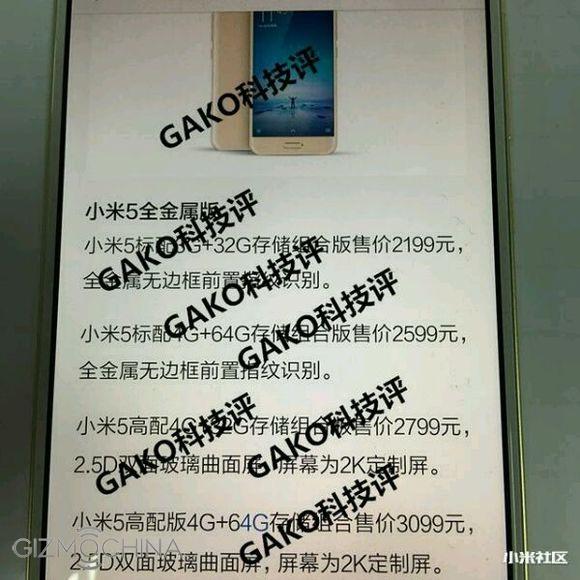 Two of the rumored four variants will feature a metallic design with 3GB/32GB and 4GB/64GB memory configuration, respectively. The remaining two versions will come with 2.5D curved glass both on the front as well as back, 4GB RAM, and 2K display (although that probably means QHD as 2K has never been a phone resolution). They will, however, differ in internal memory – 32GB and 64GB.

Needless to say, none of this has been confirmed, so don’t bet the house on it. Also, as you might already know, the handset will be made official on February 24, so we’ll come to know the details soon.