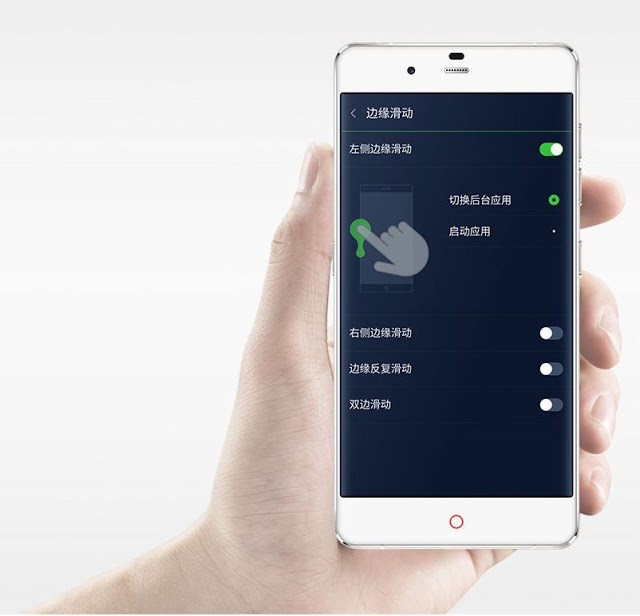 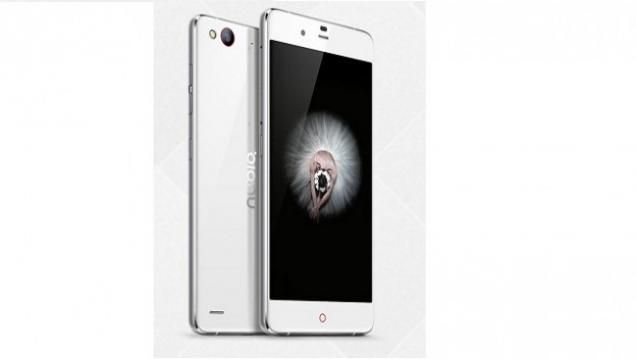 ZTE has launched a new smartphone dubbed Nubia Prague S for a price of CNY 2,499 (approximately Rs 25,600). The device is now available for pre-orders in China and will start shipping from January 23. It will be available silver and Rose gold color variants.

In terms of specifications, the smartphone features a 5.2-inch full HD display with 1080 x 1920 pixel resolution and Super Amoled OGS 2.5D display, along with Corning Gorilla Glass 3 for protection. It is powered by a 64-bit octa-core Qualcomm Snapdragon 615 processor, paired with 3GB RAM. It includes an internal storage of 64GB which can be further expanded up to 128GB via microSD card.

he dual- SIM smartphone runs on Android 5.1 Lollipop with the Nubia UI 3.0 skin. It comes equipped with a 13MP rear camera with LED flash, along with a 5MP front facing camera. Both cameras run on the company’s native NeoVision 5.2 Camera UI. On the connectivity front, the device includes 4G LTE, Bluetooth, Wi-Fi, GPS and microUSB.

The ZTE Nubia Prague S is powered by a 2200mAh battery, which is said to charge the smartphone from 0-25 percent in 10 minutes. In addition, the device also features fast charging technology. Some of the other features included are Eyeprint ID scanner, NeoSound 4.0, AKM4375 Hi-Fi audio chip7.1-channel Dolby audio and Dolby decoder.