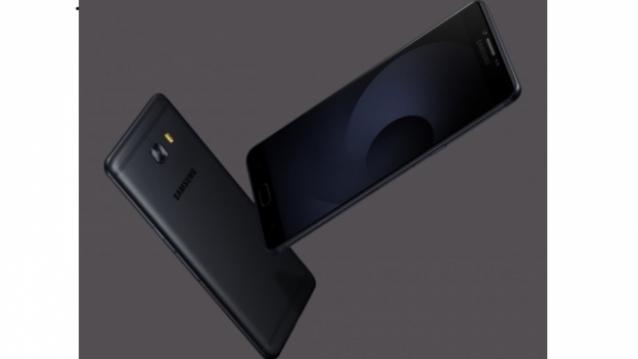 Samsung seems like it is doing everything in its power to overcome the disaster that followed the announcement of the Galaxy Note 7. While the only alternative in that price segment and user experience, is the Galaxy S7 edge, Samsung has also released the Galaxy C9 Pro in a 6-inch form factor in Korea.

The Samsung Galaxy C9 Pro is now available in black colour which makes it look quite appealing from the images shared by GSMArena. According to the report, only the styling has changed, whereas internal components are unchanged. The other colour variants include Gold and Rose Gold. The black model is currently only selling in Korea and international availability is still a question mark.

In terms of specifications, the Samsung Galaxy C9 Pro comes with a 6-inch FullHD Super AMOLED display, a Qualcomm Snapdragon 635 chipset which has an octa-core processor clocked at 1.95GHz which is paired with 6GB RAM. It comes with 64GB storage, with a provision to add in 256GB microSD card. It runs on Android 6.0 Marshmallow. The device measures 6.9mm thick and weighs 188 grams.

Samsung Galaxy C9 Pro comes with a 4000mAh battery. On the camera front, you get a 16MP rear as well as 16MP front camera, both having an f/1.9 aperture. The cameras are capable of shooting in FullHD resolution at 30fps.

The phone was launched earlier this year in China for CNY 3199 (approx Rs 32,000). There are no details regarding the availability in India yet.