Moto G5 Plus launched in India; to sell on Flipkart from Rs 14,999 onwards 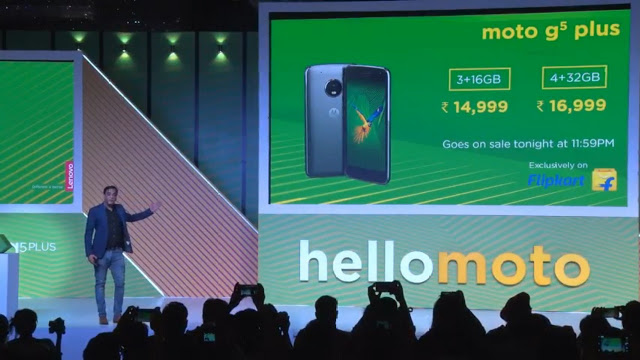 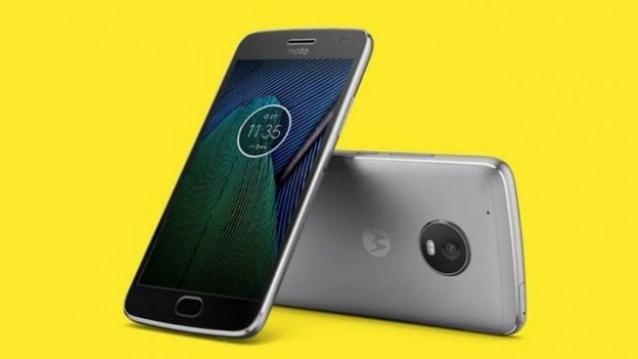 We saw Lenovo announcing the new Moto G5 and Moto G5 Plus at the Mobile World Congress last month in Barcelona. The all new metal-clad smartphones seem to be a good refresh from the plastic predecessors. Today the Moto G5 Plus officially made its way to India as Lenovo is hosted a special event in New Delhi to announce the smartphone. The Moto G5 Plus has been launched in India with the 3GB RAM 16GB storage option at Rs 14,999 and the 4GB RAM, 32GB storage option at Rs 16,999.

The Moto G5 Plus features a 5.2-inch Full HD display and is powered by a Snapdragon 625 processor. The smartphone was announced in 2GB, 3GB and 4GB of RAM options and 32GB and 64GB of storage options at the MWC, but only the 3GB and 4GB RAM models made it to India. 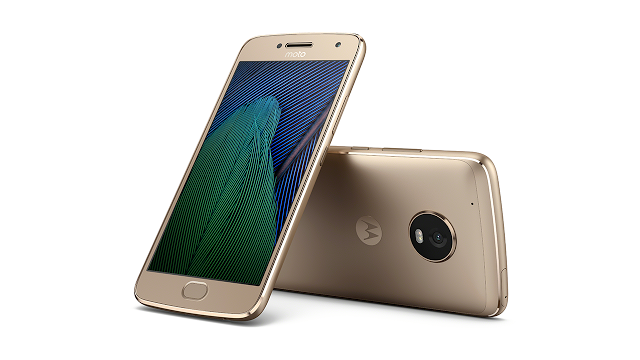 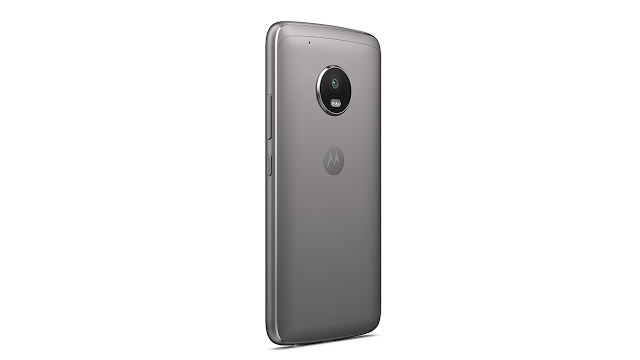 The smartphone has been priced at Rs 14,999 and the price makes sense considering the Xiaomi Redmi Note 4 offers very similar specifications. Speaking of which, the Moto G5 Plus will be a tough cookie for Xiaomi as it definitely looks like a promising device. The handset will be a Flipkart exclusive as usual and goes on sale tonight at 11:59PM. 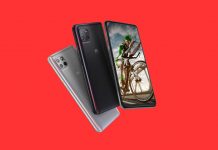