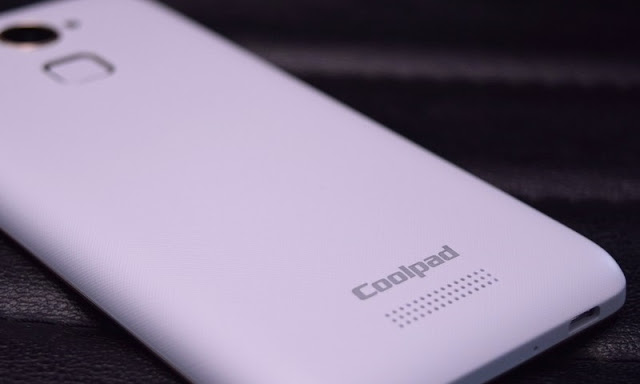 Coolpad has started sending media invites for an event on Friday where the company says it will showcase the ‘Plus’ variant of Coolpad Note 3 smartphone. The company has unfortunately not revealed any details of the upcoming smartphone – we will have to wait to see what Coolpad has in store for the Note 3 Plus smartphone.

The dual-SIM supporting Note 3 ran Cool UI 6.0 based on Android 5.1 Lollipop, and came equipped with a 5.5-inch HD (720×1280 pixel) IPS display with viewing angle up to 178 degrees. It was powered by a 64-bit 1.3GHz octa-core MediaTek MT6753 processor coupled with 3GB of LPDDR3 RAM along with 16GB of inbuilt storage, which can be further expanded via microSD card (up to 64GB). It supported 4G LTE connectivity and came with a 13-megapixel rear autofocus camera with LED flash, f/2.0 aperture, 5 Element HD Lens, alongside a 5-megapixel front-facing camera. The Coolpad Note 3 was backed by a 3000mAh battery, and was available in white and black colours.

The highlight of the Note 3 smartphone was its fingerprint sensor that was said to support 360-degree finger rotation, and offered speedy recognition in 0.5 seconds. It featured compass, gravity, proximity, ambient light, and gyroscope sensors.