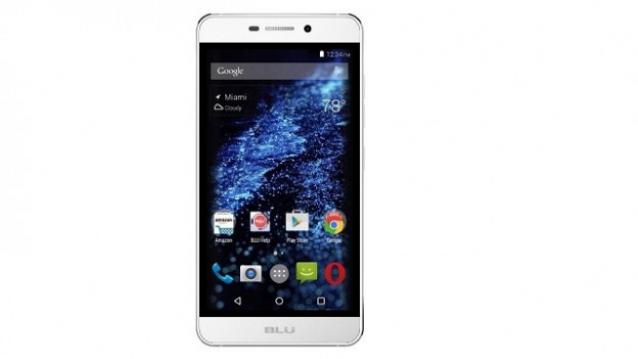 Smartphone maker Blu has introduced a new smartphone in India called the Life Mark for a price of Rs 8,999. The device would be available via e-commerce website Amazon India. It will be available in Slate Gary, White and Gold colour variants.

In terms of specifications, the smartphone features a 5-inch HD IPS display with 720 x 1280 pixel resolution. It is powered by a 1.3GHz quad-core MediaTek MT6735 processor paired with 2GB RAM. The dual SIM smartphone runs on Android 5.1 Lollipop and includes an internal storage of 16GB which can be further expanded up to 64GB via microSD card.

On the camera front, the device features a 13MP rear camera with LED flash and includes a 5MP front facing camera. Connectivity features include 4G LTE, WiFi, Bluetooth, 3G, microUSB with OTG, and A-GPS. The Blu Life Mark by a 2300mAh battery. The company claims to offer talk-time of 20 hours on 2G, 16 hours on 3G, 7 hours on 4G networks and standby time of 400 hours respectively. In other features, the device sports a CNC machines-metal build and includes a fingerprint scanner at the back panel. 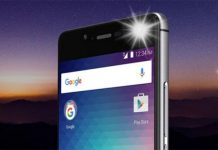