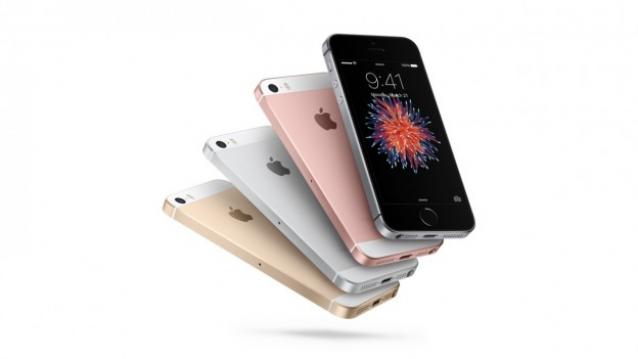 Apple had two major product announcements at its event last night – the new iPhone SE and the new 9.7-inch iPad Pro. Both the product launches were already speculated widely in the media, so it didn’t come as a huge surprise. The iPhone SE starts at $399 (US pricing). In India, Apple has announced that the retail price would be Rs 39,000 for the 16GB variant and $499 for the 64GB variant. It will come in four colours such as Silver, Gold, Space Gray and Rose Gold. It will start selling in India from early April onwards.

The Apple iPhone SE is the new 4-inch iPhone since the iPhone 5s/5c that were launched in 2013. According to Apple, it had sold close to 1 million 4-inch iPhones in 2015 and it was still a popular form factor for a lot of people around the world and specially in China. Also, according to Apple, 4-inch is the form factor that a lot of first time Apple iPhone buyers look for. 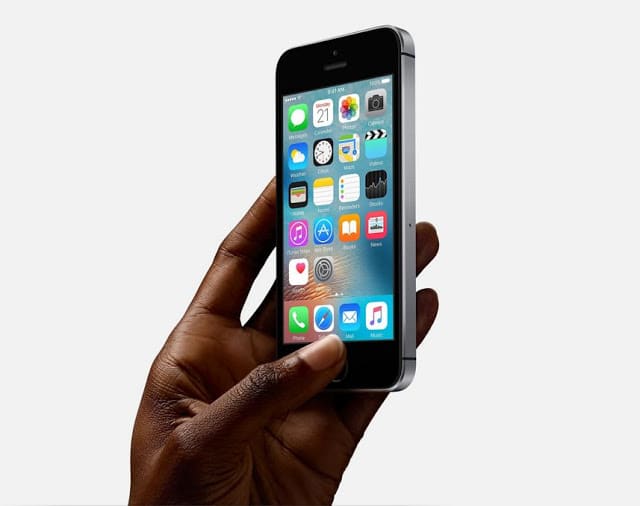 The new iPhone SE comes with a 4-inch Retina display (1136 x 640 pixels) giving it a pixel density of 326ppi. It looks quite similar to the iPhone 5s with the same metal body, four colours, flat edges with rounded corners, volume rocker buttons on the left hand side. It measures 7.6mm thick and weighs 113 grams.

On the inside, Apple has put in an A9 chip with 64-bit architecture and it has an embedded M9 motion co-processor. According to Apple, the iPhone SE has 2x the CPU performance and 3x the GPU performance of the iPhone 5s. The phone comes in two storage variants – 16GB priced at $399 and the 64GB variant priced at $499 in the US. That’s basically getting the innards of the 6s into a 4-inch form factor for all practical purposes. 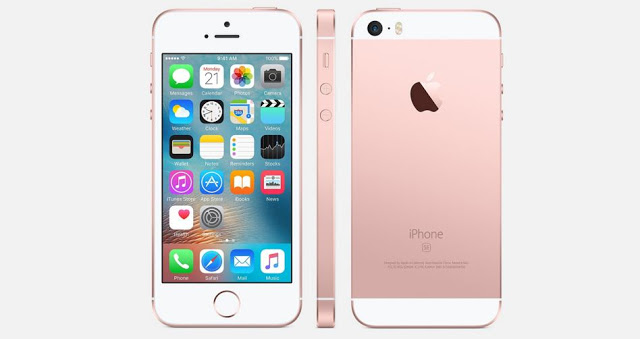 In the camera department, the iPhone SE gets the best from Apple – a 12MP iSight rear camera with an f/2.2 aperture along with support for Live photos. The sensor will be supported by a new image signal processor. It supports Focus pixels for quicker focussing, Auto HDR for photos, true tone flash LED and is capable of shooting 4K videos as well. On the front, you get a 1.2MP camera with an f/2.4 aperture and HD recording capability.

The iPhone SE also comes with finger print scanner on the home button making it eligible for Apple Pay. It will run on iOS 9 and it boasts of a 14 hour talk time on 3G, 13 hours internet use on LTE; Wi-fi 802.11ac; Bluetooth 4.2 and more.