Amazon Dash Buttons allow users to easily purchase products from Amazon just by pressing the button. Now, it has decided to expand the reach with a programmable Dash button for developers to play around with. The AWS IoT (Amazon Web Services Internet of Things) button will allow products from more than 100 brands to be ordered with a single tap.

It is priced at $20, which is higher than $5 for the usual Dash button, and developers with active AWS accounts can buy it. It is already sold out and there is no word on when it will hit the store shelves again.

Developers can code the button’s logic in the cloud to configure button clicks to count or track items, call or alert someone, start or stop something, order services, or even provide feedback. “The AWS IoT Button can actually be made to connect with different services provided by Amazon without any coding skills. However, developers will be able to fully take advantage of the device, with some possibilities of the AWS IoT Button including having it start a car, call a friend or activate an appliance,” explains a Tech Times report.

Amazon explains that developers can integrate it with third-party APIs like Twitter, Facebook, Twilio, Slack or even their company’s applications. “Connect it to things we haven’t even thought of yet. We can’t wait to see what you will build with the AWS IoT Button,” according to Amazon. 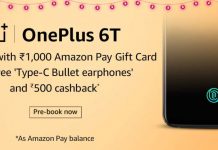 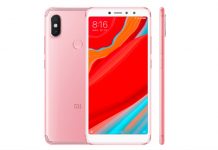 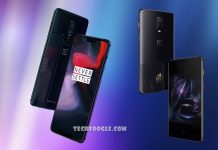 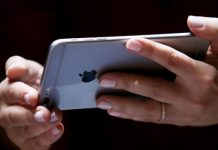