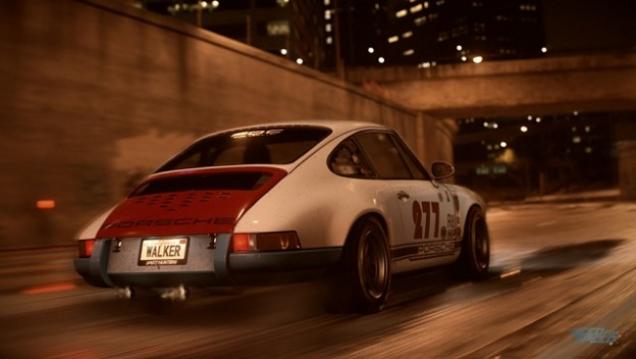 Need for Speed is going to be released on the PCs on March 17. Developer Ghost Games has announced all the hardware specifications needed to play the game on a PC.

Minimum requirements required for a PC to run Need for Speed include a 64-bit Windows 7 OS or later, which should be powered by an Intel Core i3-4130 or should be equivalent with 4 hardware threads, paired with 6GB RAM. It should have the Nvidia GeForce GTX 750 Ti 2GB, AMD Radeon HD 7850 2GB, or equivalent DX11 compatible GPU with 2GB of memory. Lastly, the hard drive should at least have 30GB of free space.

Some of the recommended requirements include a 64-bit Windows 7 OS or later, which should be powered by an Intel Core i5-4690 or equivalent with 4 hardware threads respectively, clubbed with 8GB RAM. On the graphics front, the PC should sport Nvidia GeForce GTX 970 4GB, AMD Radeon R9 290 4GB, or equivalent DX11 compatible GPU with 4GB of memory. The hard drive should at least have 30GB of free space as well.