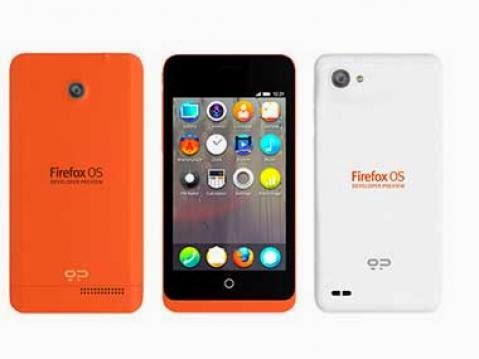 Mozilla plans to further intensify the low-budget smartphone war in India with its smartphone. According to a report by WSJ (paywall), the company plans to launch the Firefox OS -based smartphone priced as low as $25 – translating to around Rs 1,500 – in the Indian market.

Firefox has earlier launched low-budget smartphones in Europe and Latin America with a price tag of $60 and realized to tap in to Indian and South East Asian markets with an aggressive pricing. High conversion rates are to be blamed in developing nations for a $60 smartphone to still feel expensive. The US-based company has collaborated with four handset makers which include ZTE, LG and five wireless carriers that include Telefonica, Deutsche Telekom, America Movil to name a few. This isn’t the first time, we have come across such a news. LG built Firefox OS running device was earlier rumoured to launch last year.

The population of India is over 1.3 billion and most of it could afford a $25 phone with Web apps, though the proliferation of cheap Android-based smartphones has spoilt the Indian consumer for choice. Setting itself apart from Android, would be the biggest challenge for Mozilla in India.

Secondly, there’s very little that is attractive about the Firefox OS from a consumer point of view, since it would be yet another smartphone OS which has to catch up in terms of apps. If Windows Phone was any indication, Firefox OS will have a tough time of it.

In India, smartphones or phones in general are bought off the shelf without a network provider subsidy, and while Firefox may not opt for the subsidy model, it could go with operator tie-ups for free data plans, or app-specific plans. It could also tie up with content providers to get free multimedia content for the new phone.

These are the value-additions that have helped Nokia’s Asha series in India. And Firefox also has to make sure that basic apps such as Facebook, Twitter, WhatsApp, and perhaps other smartphone staples such as Instagram or Vine, are all on board from the word go. Firefox OS is coming to the market at a time when Android is king, and to dethrone it, Mozilla would need more than just a hot price tag.