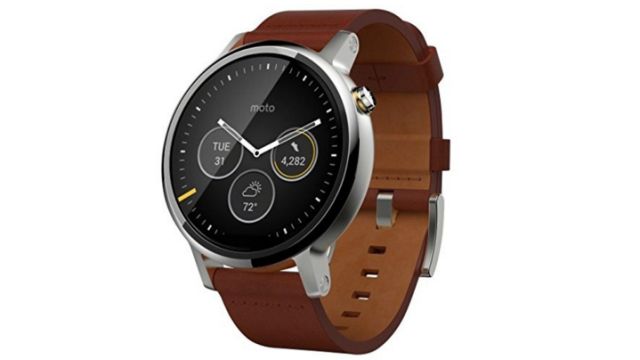 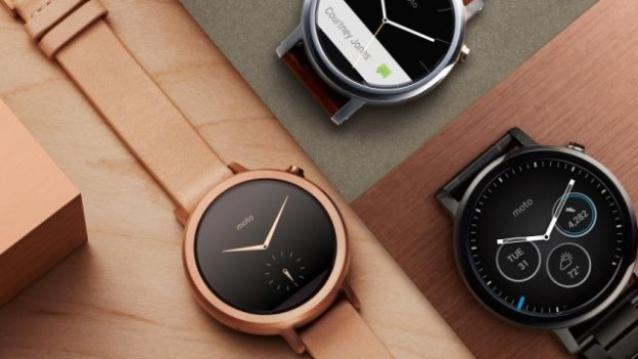 Motorola has launched a new Moto 360 smartwatch collection based on the same Moto 360 (2nd Generation) which was launched in December last year. The new Men’s Collection now features more options such as cognac leather, black leather and black metal variants that have gone on sale via Amazon. In addition, one will also find a larger Moto 360 with the 46mm case in the cognac leather variant which is exclusive to Amazon.

Launched on 1 December 2015, the Moto 360 (2nd Gen) packs in better internals compared to its predecessor. The device packs in a Corning Gorilla Glass 3 with a backlit LCD display that packs in a 1.2 GHz quad-core Qualcomm Snapdragon 400 processor and 512MB of RAM. The smartwatch packs in 4GB of internal storage, runs Google’s Android Wear and is IP67 dust and water resistant.