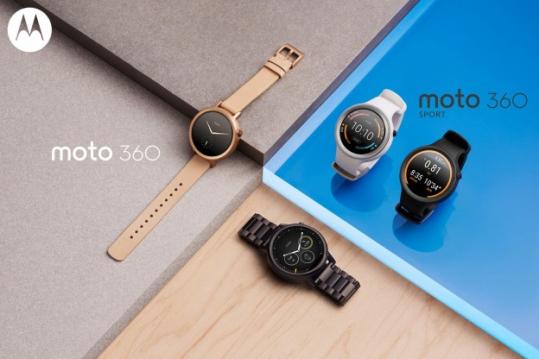 After a string of rumours and speculation, Motorola has finally unveiled its second-gen Moto 360. This successor to the original Moto 360 launched last year will be made available in two sizes and multiple strap options.


The Moto 360 will also offer a Sports model dubbed Moto 360 Sport. The wearable maintains the circular case, but one will find several design changes such as the button has been shifted to the 2 o’clock position. One can expect metallic tones with gold, shiny chrome and metallic black finishes.

The straps are being made available in different options such as metal link bracelets and also leather, among others. The watches are now sleeker and the screen occupies 71.1 percent of the front area.
The Moto 360 2015 runs Android Wear and comes with exclusive Live Dials that let you quickly get access to apps directly from the watch face. The watch is WiFi-enabled and will keep you connected even if your phone is out of Bluetooth range. 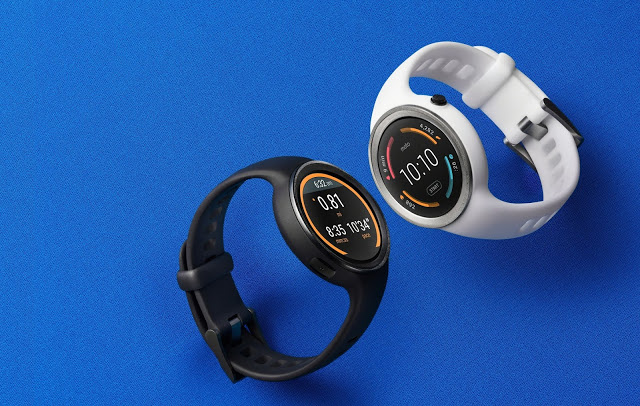 “Get notifications and important info at a glance. Respond to messages with your voice. Start your car with the MyFord mobile app, then lock the front door with the Kevo app. Hail a cab to get to the airport with Lyft, then show your boarding pass at the gate with your Delta app. All without ever reaching for your phone,” Motorola points out in a blogpost.

There are actually three variants of the Moto 360 2015 – men’s version in two sizes (46mm, 42mm), women’s variant (42mm) and the Sports variant. It will be coming to North America, Latin America, Europe and Asia.

The Moto 360 2015 is now available for pre-order in the US via Motorola.com as well as Best Buy and the Google Play Store at a price ranging from $299 to $499. The wearable will hit store selves later this month. The availability of the Moto 360 Sport variant will be announced in the next few months.