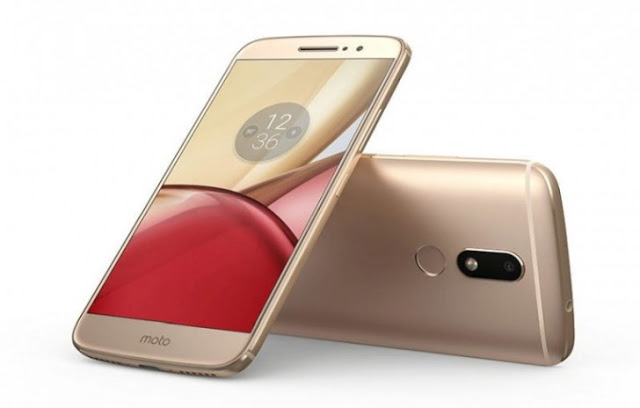 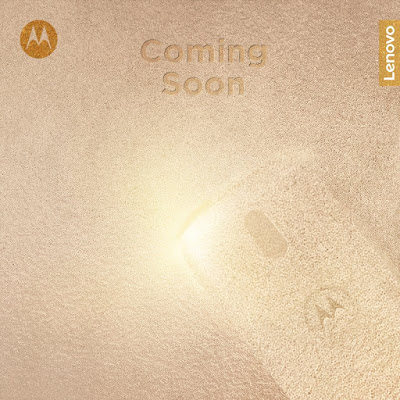 Motorola recently posted an image on its Moto India Twitter account. The title shows a really blurry picture of a Moto phone with the words “Coming Soon” written over the image. See the tweet below.

Something different is coming your way. Stay tuned to know more. #ComingSoon pic.twitter.com/nmqT9p6FO5

The Moto M was announced in China about three weeks ago and with Moto India’s tweet, it could be coming to India sooner than you know it. All you need to do to see what Moto is planning for India is stay tuned to @Moto_IND on Twitter.

There is no known price yet, but given that the device has launched in China for 2000 yuan, it could be priced around Rs. 20K for Indian markets.

The Moto M features a 5.5-inch 1080p AMOLED screen and powered by a MediaTek Helio P15 chipset. That’s paired with 4GB of RAM and a Mali T860MP2 GPU. There’s also 32GB of internal storage, expandable up to 128GB via microSD card. There is unfortunately no Nougat love for the Moto M just yet, but it does come with Android 6.0.1 Marshmallow.

In the camera department, a 16MP camera with dual-tone LED flash will be in charge of taking photos while the front-facing 8MP camera will take your selfies. It supports Moto’s Turbo Charging via USB-C port to fill up the integrated 3,050mAh battery.

Thanks for the tip!