Mobile phone market is gold mine for hackers 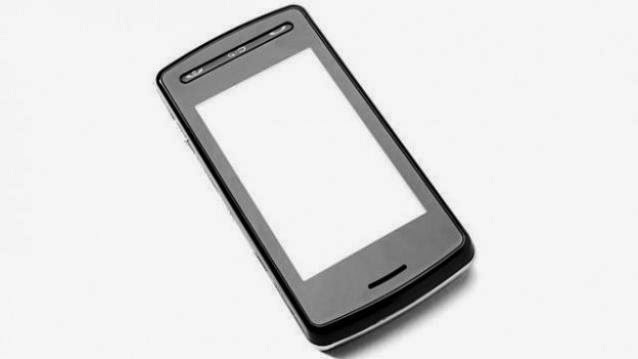 Tempted to get a new mobile phone in exchange for your old battered one? Beware! Unethical hackers can crack into every shred of personal information you have on your outgoing gadget.

For cyber criminals and unethical hackers, smartphones procured through exchanges are a catch in terms of getting access to valuable data related to finances and passwords, an expert said here.

“The volume of data one uses on their phones these days is huge and because of accessibility to internet services such as phone banking and e-shopping, data about one’s debit and credit cards, passwords, photographs and videos, everything is available to hackers.

“Even if you delete the data from internal storage or external memory, cyber criminals can retrieve them. Mobile phones are the next big targets for hackers, whether it is an old model or new mobile phone exchanges can lead to disaster,” said Sandeep Sengupta, co-founder and director of the Indian School of Ethical Hacking.

He was speaking at the ICT 2014 organised by the Confederation of Indian Industry. Busting myths, Sengupta said the best precaution one can take is over-write the data instead of deleting.

He said among other things, scamsters resort to cell spoofing (making calls from a cell phone to another without authorisation and knowledge of either owners), SMS and email spoofing and phishing attacks as well.

Fake profiles on social networking sites and frauds due to them are also rampant in India where lack of awareness is a hindrance.

“Top brands like Inox and educational institutions such as Indian Institute of Science, Bangalore, Indian Institute of Technology-Kharagpur etc. are one of the most vulnerable to hacking. “But because they are unaware about how big the threat is they become targets which consequently puts the consumers in perils,” he said.

Sengupta said consumers need to be alert while making online transactions and operating social networking sites. He suggested one should make use of the protective options available.

He said his organisation was training 500 ethical hackers per year to bridge the gap in information security services in India which requires more than 50,000 experts.

Currently, about 37,000 ethical hackers are available.