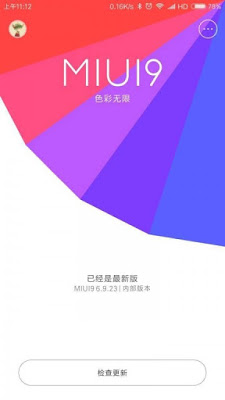 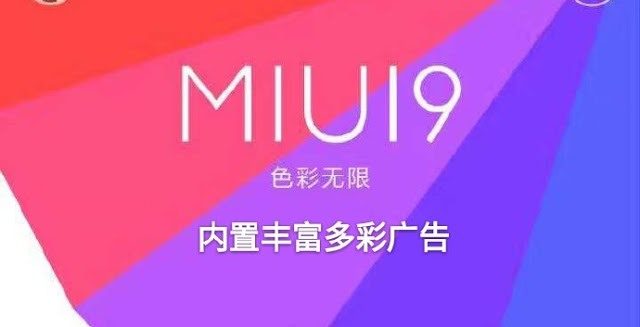 It appears Xiaomi is already hard at work on the next iteration of its iconic Android-based mobile OS. This is hardly surprising, since the ROM is, more or less, the original brainchild and product of the Chinese company. 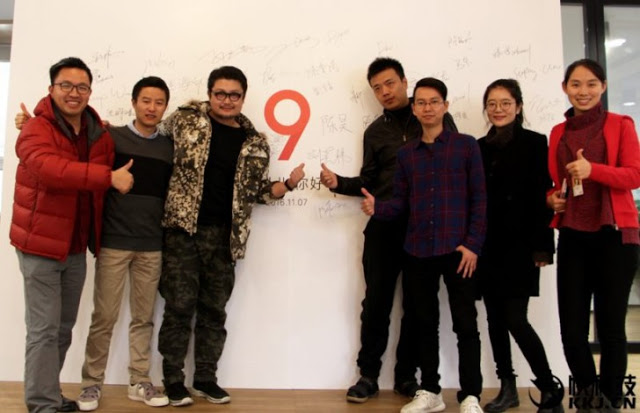 By all accounts, MIUI 9 will be based on Android Nougat. Sadly we have no specifics as far as new features or even aesthetics go. What we do know, however, is that early build of the OS are already being tested internally. 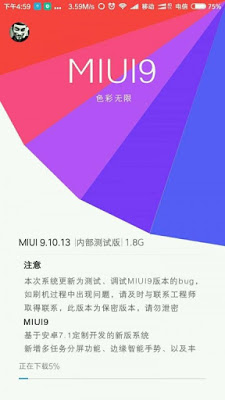 It is definitely exciting to peek through the curtain over at Xiaomi, but sadly, these new developments don’t necessarily mean MIUI 9 is nearing is public release. It is good to see the company is working hard to hopefully please fans, but if it sticks to the typical release cycle, we can probably expect to see the ROM in May or June next year.