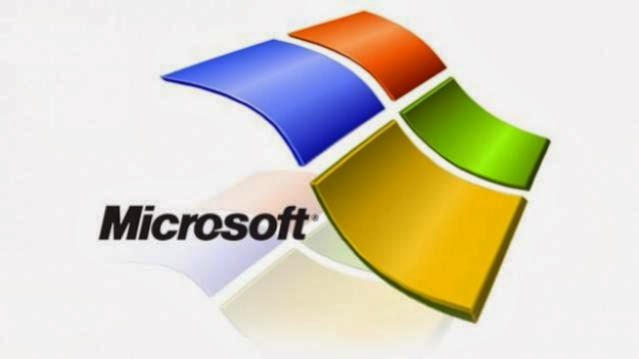 Microsoft’s new CEO Satya Nadella has been quite clear about focusing on a cross-platform future for Microsoft. In one such attempt, he now plans to rebrand Microsoft’s cloud platform, Windows Azure. A report in ZDNet has revealed that Microsoft is all set to rebrand Windows Azure to Microsoft Azure, as it isn’t limited to only Windows. According to the report, “The rebranding makes sense, given Windows Azure isn’t all about Windows. Azure customers can run Linux in virtual machines on the operating system. Azure users also can run Oracle databases and middleware, and use non-Windows-specific development tools, including Java, Ruby, PHP and Python.”

The report claims that Microsoft will be announcing the name change today. It will reportedly be effective starting April 3, which is during Microsoft’s Build event that starts on April 2.

Further confirming this bit of news, VentureBeat verified the name change with its own source  related to the matter. The report says that the company will reveal more details about its plans by later this week.

Microsoft has been implementing several changes to gain traction for its Windows as well as Windows Phone products. It recently extended Microsoft Office support for Apple’s iPad, and speculation is rife that the company plans to extend Azure support for other platforms too.

In addition to being the company’s cloud computing platform, Azure also allows developers to build, deploy and manage applications. It comes with support for Linux workloads and also powers several capabilities of Microsoft’s Xbox One game platform. Renaming Azure from Windows to Microsoft clearly means that it can work beyond its own platform.