Microsoft to launch Xbox One in 26 other nations including India 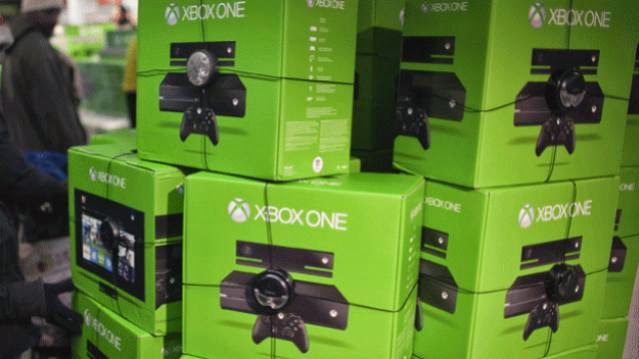 Washington: Microsoft said Tuesday it would launch its new Xbox One gaming and entertainment console in 26 additional countries by September, ramping up its efforts against rival Sony.

“On the heels of the most successful Xbox launch in history, we continue to be blown away by the support and engagement of our fans,” Microsoft’s Yusuf Mehdi said in a blog post.

“Now it’s time to ensure even more fans around the world can enjoy Xbox One. So today we’re proud to share that it will be available in 26 additional markets in September this year.”

Microsoft’s Xbox One is waging an intense battle with Sony’s PlayStation 4 and Nintendo’s Wii U to be at the heart of digital home entertainment.

But the consoles market has come under pressure to prove their worth as people increasingly turn to smartphones or tablets for games and videos.

Microsoft and Sony both had strong holiday sales after the release of their new-generation consoles last year. But so far in 2014 PS4 has been leading, according to the research firm NPD.

Microsoft is hoping that the action game “Titanfall,” exclusive to its platform, will boost sales of the Xbox One.

Microsoft last year initially announced the Xbox One would launch in 21 countries, but scaled that back to 13.

The eight other countries are among those in the new launch: Belgium, Denmark, Finland, the Netherlands, Norway, Russia, Sweden and Switzerland.