Microsoft has changed, and we’re impressed! 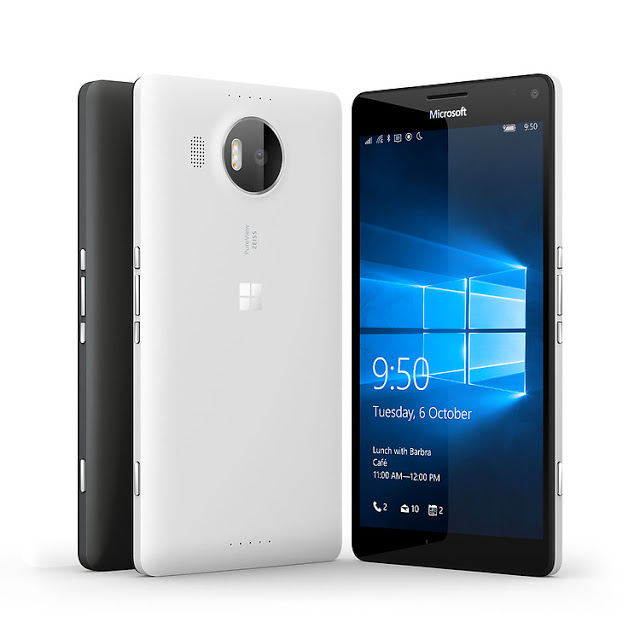 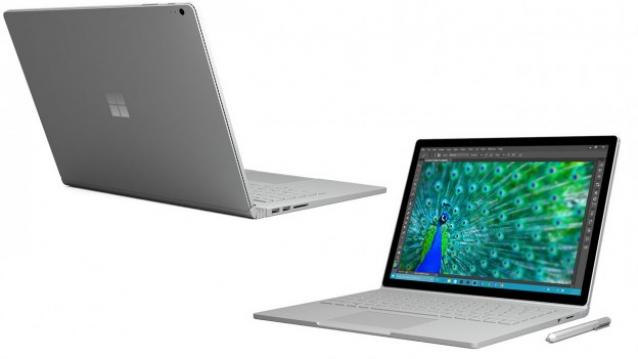 There are several tech events and announcements that happen every year. Companies such as Google and Apple have had some very popular events such as I/O and WWDC, respectively. Yesterday, it was the turn of Microsoft to make some announcements and seize the day. And it didn’t leave any stone unturned in doing so.

Yesterday’s event by Microsoft was one such event. Most went into the event (or livestream as most unprivileged like us did) without much to expect. There was supposed to be a Surface Pro 4, and a couple of Lumia 950 devices. Of course, we were expecting that for quite a while. Despite most of these announcements being known, the finer details took the expectation to a whole new level.

Product Innovation
The event began with a demonstration of the most popular feature – the HoloLens. After getting the audience excited about the HoloLens, Microsoft moved to the Band. This was expected. Then a few numbers thrown in. 110 million devices accessing 680 billion webpages over the Edge browser. 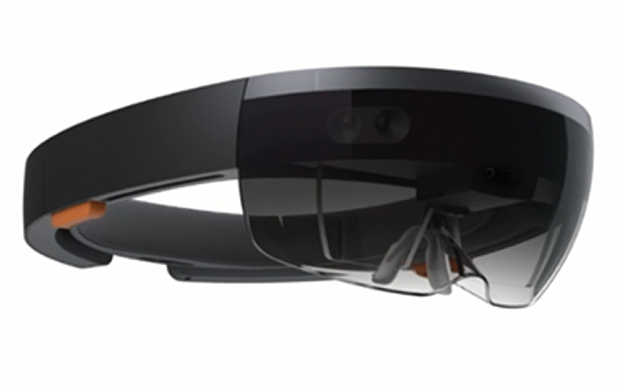 Microsoft HoloLens headset which comprises a CPU, GPU and an HPU

The demand for innovation can also increase customer expectation to an unreasonable extent. During the launch of the Mac Pro in 2013, marketing head Phil Schiller got back at critics with the comment, “can’t innovate, my ass!” Innovation would come across as a clichéd term. But that is what technology is all about. Constantly improvising on the product line up.

Microsoft shared how innovations in manufacturing the Surface and its new devices came from the Microsoft Hardware Design Lab that specialises in ergonomics and newer designs across its hardware products.

Over the past couple of months, Microsoft has become a rather agile company, working quite like a start up and that’s refreshing.

Panos Panay
We’d heard this name before, during the phase of change. When Microsoft acquired Nokia and in the post-Stephen Elop era of Microsoft, he took over as the lead for Surface, Lumia, Xbox, wearables and HoloLens. At initial look, these are all the most exciting consumer facing projects at Microsoft.

Panos led the important announcements at the Windows 10 Devices event last night. And he took the audience by surprise. Even taking time to joke that most of the announcements were already leaked, adding some pressure on him to keep it exciting. Over the course of the presentation, Panay also passed on a couple of devices to the audience for them to get a feel of it! That was a refreshing surprise compared to the usual monologue that happens during keynotes.

It was quite evident in the highly conversational, and nearly unrehearsed feel that the keynote gave. It felt like it was a conversation by Microsoft, and it immersed the audience effectively.

Although we knew of the Lumia 950 and the 950XL, the demo of Continuum at work exceeded our expectations. We got a first hand feel of Windows 10 for mobile devices powering some very rather intensive applications. And it was cheered by the audience.

Wow, #Microsoft are really back on the ball. Very impressive #Windows10devices http://t.co/hdSGfglUtI

We expected the Surface Pro 4, but the kind of specs being offered just impressed everyone. Core i7, 1TB SSD, memory card support, graphics support, a dedicated custom chipset for the stylus. 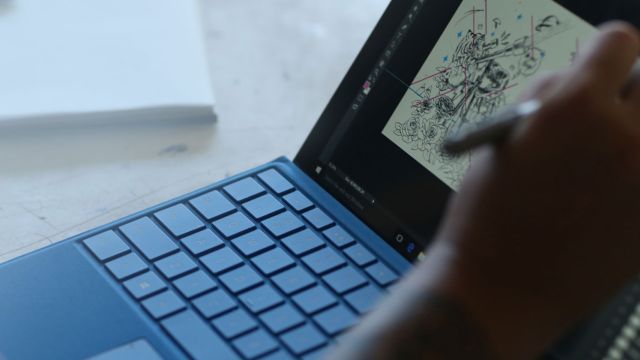 However, the icing on the cake was towards the end. A product that was on the demo table all through the show. It was Microsoft’s first laptop. Or as was revealed later, a 2-in-1 device. According to Microsoft, the Surface Pro 4 is the lightest, fastest and most powerful tablet, ever. It said that it was 50 percent faster than the Macbook Air. Towards the end, Microsoft said the Surface Book was twice as fast as the Macbook Pro. And it was a 2-in-1 device, you could detach the screen to use it as a tablet as well.

Indeed Microsoft has changed, and we’re impressed! We believe, this would trigger a new wave of innovative products by Google and Apple, which would probably be the best thing to happen in the tech space in recent times.