Microsoft has decided not to be a slacker when it comes to the newly blossoming wearable category and has churned out its new fitness-focussed smartwatch – Microsoft Band – without wasting much time.

Although there is no word on when the device is expected to launch in India, it is already available in select regions for $199 and tech enthusiasts haven’t wasted any time in getting their hands on the watch. It is being lauded for roping in a cool software and has a different approach than most of its competitors. Design-wise, it looks more like the FitBit and weighs mere 60 grams. However you will see a small rectangular display, just like the Samsung Gear Fit. The clasp is adjustable and the heart rate monitor is embedded behind the clasp. You can choose to wear the display on top of the wrist or at the bottom, it works both ways.

Here’s a quick look at what the tech experts are saying:

“I’m already preferring to wear the Band with the screen under my wrist. Because the text and icons appear in landscape mode only, it’s easier to read the display that way. And if any sensitive information comes across the Band, people around you won’t be able to see it. It’s easy to customize the display colors, wallpaper and what information it shows; the display can always show the time or not if you’d prefer to save battery life,” writes Gigaom’s Kevin C Tofel who paired it with an iPhone 6. 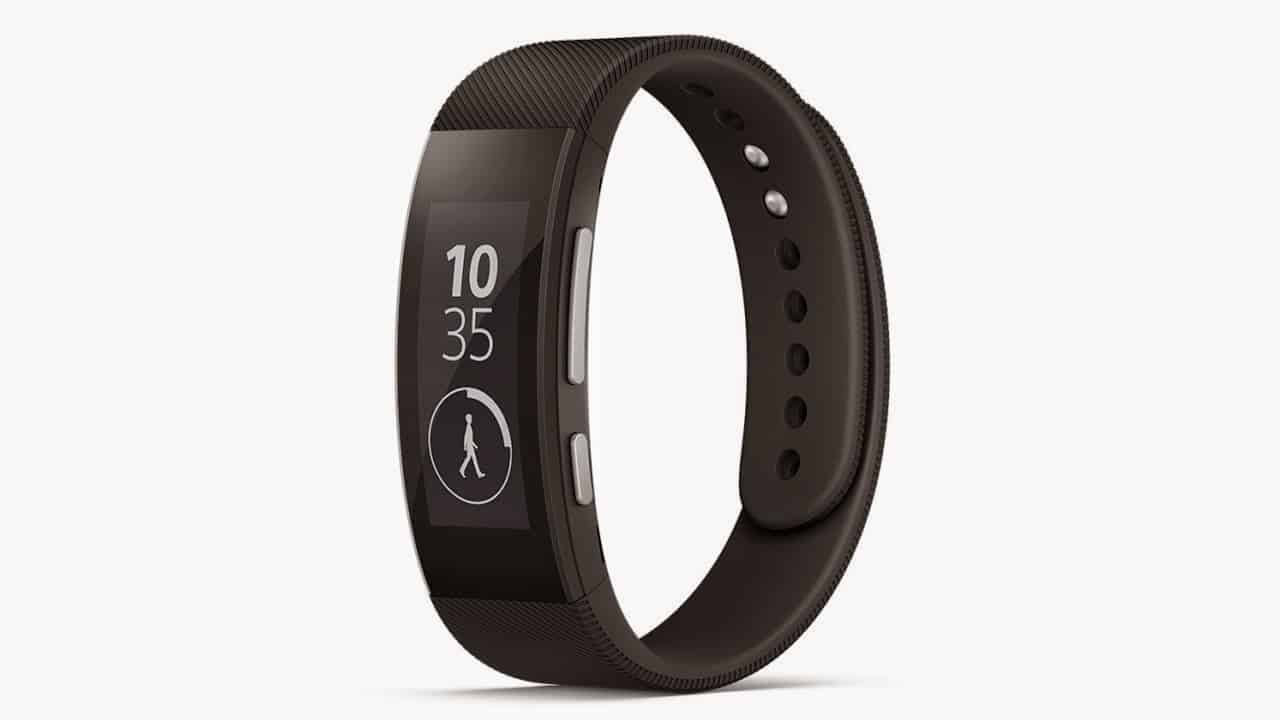 More of a fitness band, less of a watch

It should be noted that the cross-platform device can be used with Android, iOS as well as Windows Phone. The features for different platforms vary slightly. For instance, you will need Cortana, which means a Windows Phone device, for voice searches.  ” I’d love to see some way to perform voice searches without relying solely on Cortana; it’s a shame to see that little microphone hole there doing nothing unless I’m using a Windows Phone, adds the report.

Wired elaborates, “The company spent a tremendous amount of resources to develop a product that’s not just functional, but also good looking enough to wear every day.”

Most reports talk about how simple it was to pair the device with a smartphone. Then there’s the Health app that lets you configure the notifications and other aspects. It comes with a fitness app, running app and also a guided exercise app, among others.

Ars Technica sings a similar tune. It says, “With the screen lit, navigation is simple. Tapping the main screen shows a swipeable list of health stats: steps taken, distance covered, heart rate, calories burned. Swiping the main screen toward the right reveals the battery meter. Swiping towards the left scrolls through a series of live tiles. These are a mix of notification apps—recent SMSes, e-mails, tweets, upcoming appointments, that kind of thing—and fitness apps.

“Give that home screen a swipe, and you’re delivered to a drawer where you can scroll through a series of wonderfully Metro tiles that look like they could have been peeled straight from Windows Phone. The screen is nicely responsive, although, a very discerning user could quibble that the swipe animation is a tad choppy. The tiles lead the way to some pretty basic smart-wearable information. The device pairs with your phone over Bluetooth, and pulls info like notifications, missed calls, and your calendar,” writes Gizmodo.

It comes with cool software, sensors, multi-platform ability, and above all – it’s more of a fitness tracker than a Windows Phone- focused wearable device. “My first impression is that Android Wear has more “smartwatch” functionality if you use an Android phone but the Band is a better health tracker,” Gigaom finally sums it up.

Compared to the $350 Apple Watch, it is pretty cheaper at $199. Microsoft has also thrown in a variety of choices, from gold and chain link bands to different colors, textures, and types of clasps. The fitness-focussed wearable is clearly aimed at the fashionistas. Moreover Microsoft hasn’t worked on replacing your existing wrist watch. It has taken a different approach compared to the herd following that we usually see with wearables.

Overall, everyone seems impressed with what Microsoft has built, at least with the limited testing. However, we will get a clearer picture once the reviews start flowing in.