Micromax sells 20,000 units of Canvas Spark in less than two minutes on Snapdeal 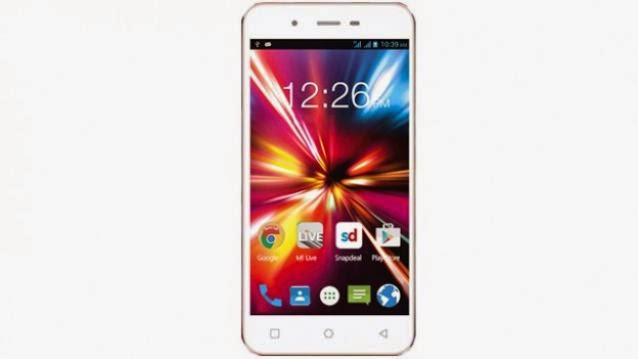 Micromax had its first flash sale of the Canvas Spark smartphone on Snapdeal on Thursday. The device, which is priced at Rs 4,999 was out of stock in two minutes, claims Micromax. Snapdeal announced that the registrations for the next sale will begin at 12PM on May 1. Micromax and Snapdeal made these announcements on Twitter with the following tweets:

Thank you for an overwhelming response, 20,000 units of #MicromaxCanvasSpark SOLD in less than 2 Minutes! pic.twitter.com/8Y3KfwfDBs

Thanks for the great response at the #MicromaxCanvasSpark flash sale. Next registrations begin 1st May at 12:00 noon pic.twitter.com/HGyPbJrgMN

In terms of specs, the smartphone comes equipped with a 4.7-inch qHD IPS display with 960 x 540 pixel resolution. It uses Corning Gorilla Glass 3 for protection. The device is powered by a 1.3GHz MediaTek MT6582 processor, coupled with 1GB RAM. On the camera front, the Canvas Spark has an 8MP rear camera with LED flash and a 2MP front camera. The device has an internal storage at 8GB and can be further expanded up to 32GB via microSD card.

The dual-SIM smartphone runs on Android 5.0 Lollipop and supports 3G, Wi-Fi 802.11 b/g/n, Bluetooth 4.0 and GPS. The device is backed by a 2000mAh battery and the company claims that it can deliver up to 335 hours of standby time. The smartphone is available in White-Gold and Grey-Silver variants. Micromax has also teamed up with Vodafone to provide 500MB free 3G data per month for two months as a launch day offer. The smartphone also features support for 21 languages with the Reverie language pack. The device is 8.5mm thick and weighs 134 grams. 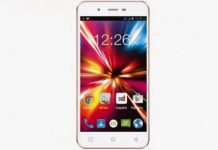