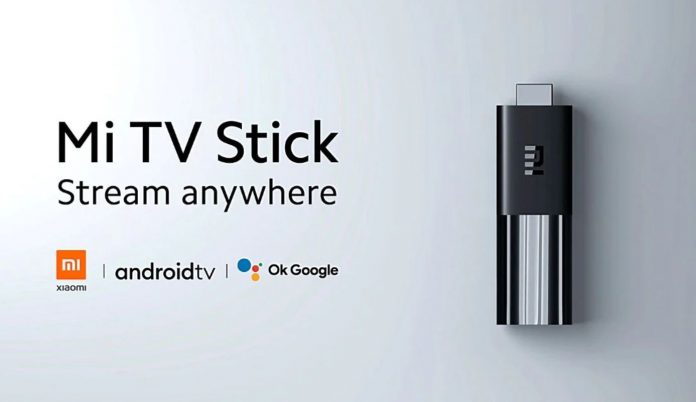 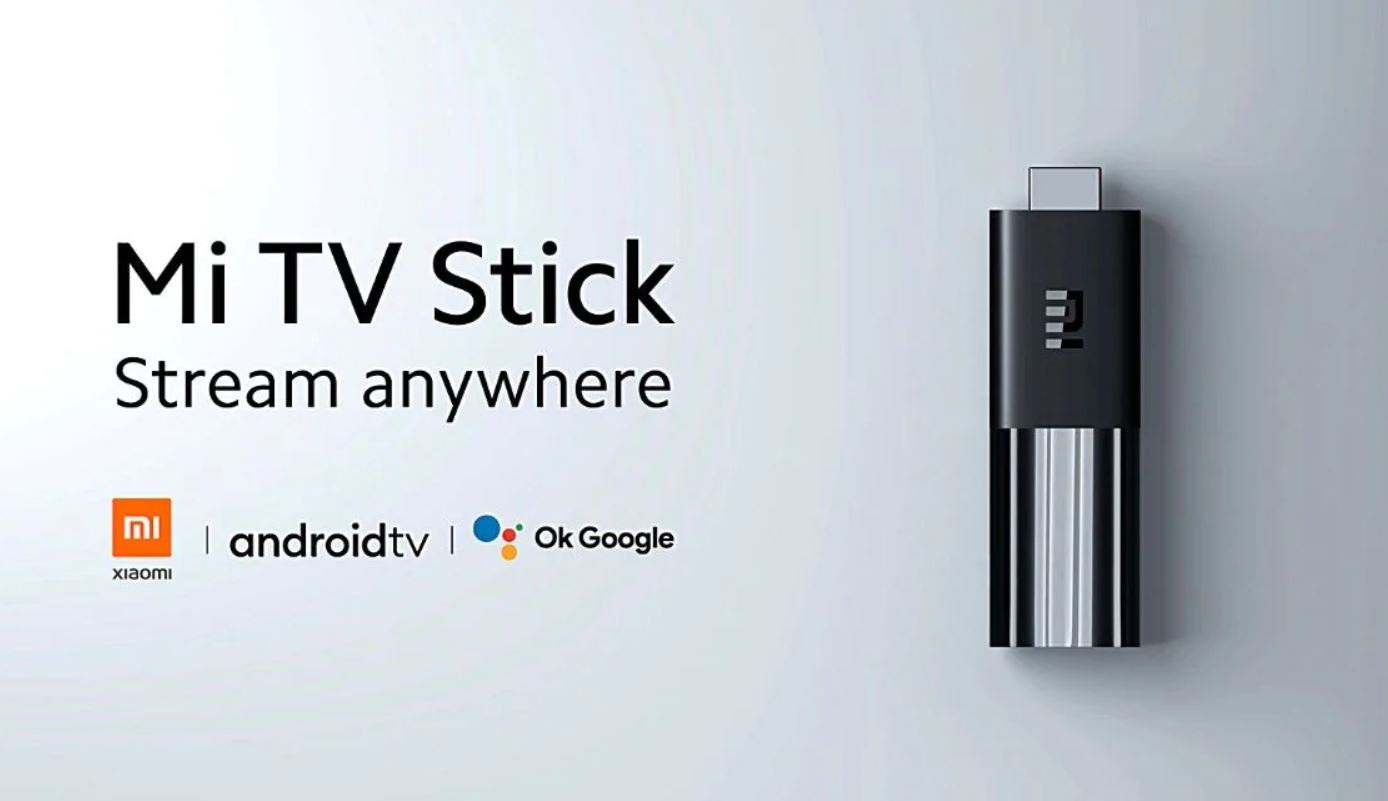 Mi TV Stick can compete with Amazon Fire TV in India. It is based on Android TV 9 and can be accessed on Google Play Store.

New Delhi, Tech Desk. Xiaomi has launched the Mi TV Stick, expanding its portfolio in the Indian market. Which is based on Android TV 9 and with its help, users can access the Google Play Store. Not only this, Amazon Prime Video, Disney + Hotstar, Netflix, and Direct TV content can be streamed in the Xiaomi TV Stick launched to compete with Amazon Fire TV. It has Google Assistant support and you can control it with the help of voice.

Mi TV Stick has been launched in the Indian market with a price of Rs 2,799. The first cell of this device will be held on August 7 at noon. Users will be able to buy it from Mi.com, Flipkart, and Mi Home stores. This device has been launched in single black color variants. At the same time, talking about its competitive device Amazon Fire TV Stick, its price is Rs 3,999.

The Mi Stick is a compact device from the company. It has been introduced with quad-core Cortex-A53 CPU and ARM Mali-450. It has 1GB RAM and 8GB internal memory. The Xiaomi TV Stick works on Android 9 OS and has Bluetooth 4.2 support with dual-band Wi-Fi support. The weight of this device is 28.5 grams and the size is 92.4×30.2×15.2mm. It can be connected to the TV with the help of the micro USB port and HDMI input.

Users can easily access the Google Play store by connecting the Mi TV Stick to the TV. Not only this, but it also comes with video decoding support and many apps like Netflix, YouTube, Prime Video, Disney + Hotstar, HBO, Spotify are supported. Connecting this device to the TV is extremely easy. Users can connect to it only by plugging it into the HDAMI port. The Google Assistant voice control remote is provided with this device.