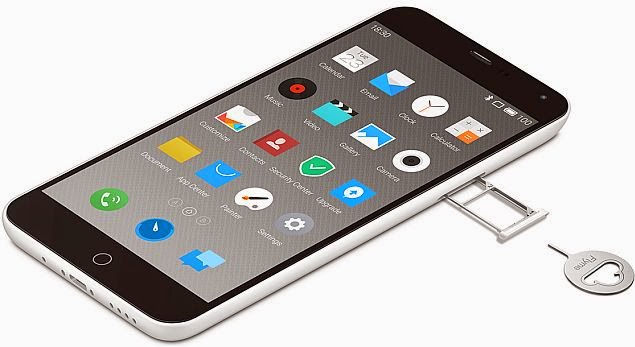 Meizu, the Chinese handset manufacturer, as expected has launched its m1 note smartphone in India, priced at Rs. 11,999. The company alongside also confirmed that Meizu m1 note will be available exclusively via Amazon India at 2pm IST starting Wednesday. 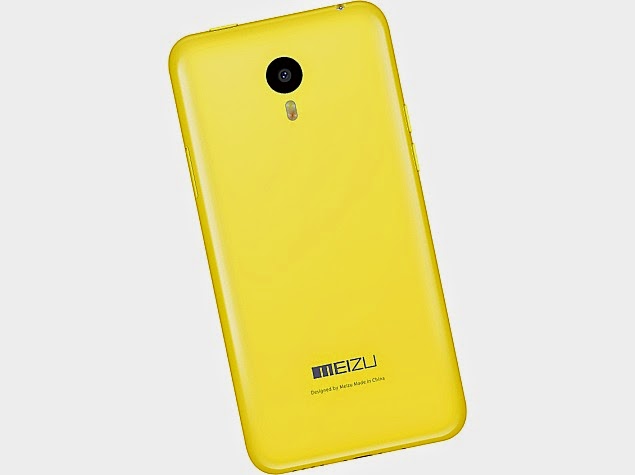 It sports a 13-megapixel rear camera with a five-element f/2.2 lens, Blue glass IR filter, and dual-LED flash, and 5-megapixel front-facing camera. Connectivity options on the handset include LTE, Wi-Fi 802.11 b/g/n, GPS/ A-GPS, Micro-USB, and Bluetooth 4.0 connectivity options are on board.

Last month, Meizu announced that it sold more than 2 million smartphones in March, following up on its earlier announcements that it had sold 1.5 million and 1 million units in January and December respectively.