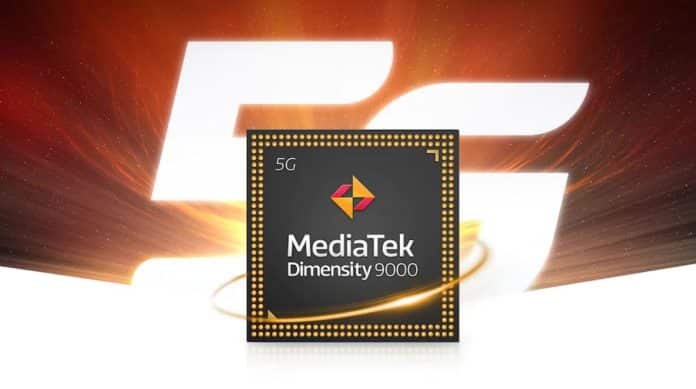 The new Dimensity 9000 flagship processor was introduced by MediaTek during its 2021 Summit. It’s the world’s first TSMC chip made using the 4nm technology, which promises to boost performance and power efficiency. According to reports, the new MediaTek processor will compete with high-end Snapdragon (including the impending Snapdragon 898), Samsung, and Apple chipsets. Let’s take a closer look at the specifics.

The MediaTek Dimensity 9000 chip has been launched

The MediaTek Dimensity 9000 is the first processor to employ an Arm Cortex X2 Ultra-core with a clock speed of 3.05GHz. It also has three Cortex-A710 Super cores with a maximum clock speed of 2.85GHz and four Cortex-A510 Efficiency cores. The newest Arm Mali-G710 graphics chip is supported, as is a new ray-tracking SDK, allowing for new graphic approaches and visual enhancements.

LPDDR5 RAM with speeds up to 750Mbps is supported by the new chip. It will have a 5th generation AI processing unit (APU) that will increase gaming, AI-multimedia, and camera performance. It also features 14MB of cache, which is touted to boost speed by 7% and reduce bandwidth use by 25%.

In terms of the camera, the new processor contains an 18-bit HDR-ISP that can capture HDR films from three cameras simultaneously while maintaining power economy. It’s also the first microprocessor in the world to enable 320MP cameras.

The Dimensity 9000 comes with a 3GPP Release-16 certified 5G modem that provides sub-6GHz 5G with download speeds of up to 7Gbps using 3CC Carrier Aggregation (300Mhz). It’s also the first and only 5G smartphone modem to provide R16 UL Enhancement Tx Switching for both SUL and NR UL-CA connections. UltraSave 2.0 is a new generation of power-saving functionality for the semiconductor.

According to GSMArena, the new processor has outperformed an Android flagship chip’s Geekbench results (most likely Snapdragon 888). The Dimensity 9000 is said to have multi-core scores that are comparable to the A15 Bionic chipset. With this, MediaTek can once again compete with Qualcomm and other high-end chipmakers.

In Q1 2022, the first smartphone featuring the new MediaTek Dimensity 9000 processor will be available worldwide. 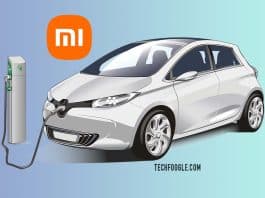 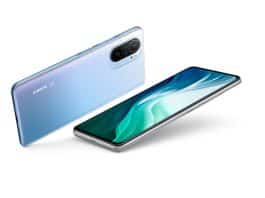 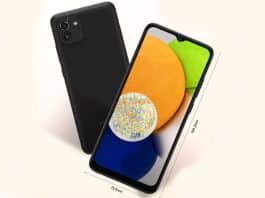 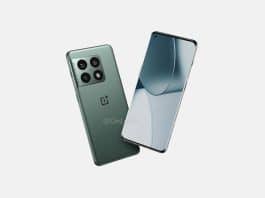 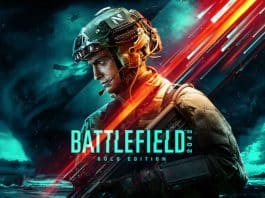 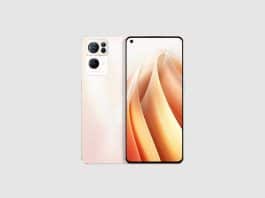