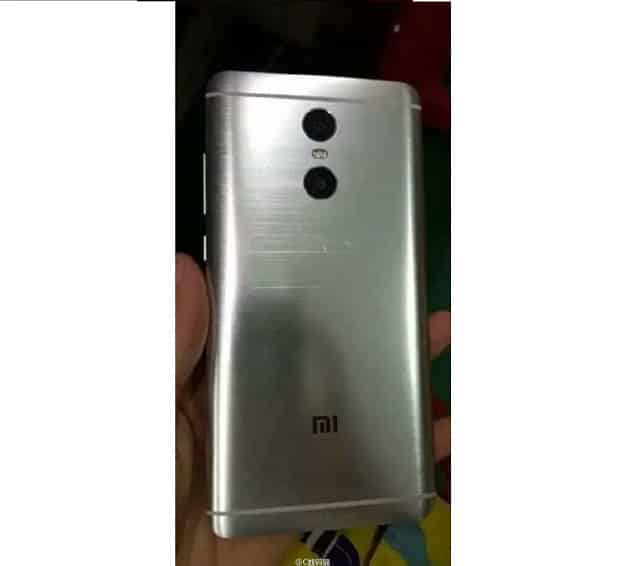 Just recently, Xiaomi co-founder Liwan Jiang made it clear that the company is focussed on building a premium flagship smartphone that will also sport a premium price tag. While we would never doubt the company’s ability to design and manufacture one, we did conclude that it would be a tough sell to its fans in India. There are no details about this premium smartphone (including its codename), but leaked images of the same may have finally surfaced online.

GizmoChina showed off what appears to be a shiny smartphone that sports an all-metal build. While bits of it seem like a mix of an HTC and a Meizu, we have something more at the back in the form of a dual-camera, which gives the device a look that is very similar to that of the older HTC M8. The finish of the brushed aluminium also seems to showcase a similar design. 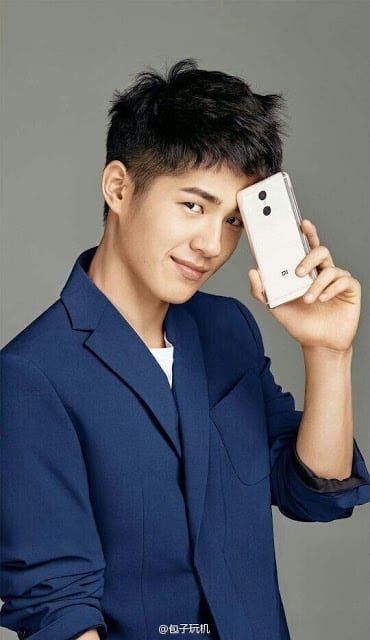 Prior to the above image there was another image of the same device that leaked out. The premium-looking smartphone appeared in a press image in the hands of actor Haoran Liu, who appears to be posing with the same. According to the source, Liu was recently signed as the spokesperson for Xiaomi, which could be the reason he appears in the image holding the unannounced smartphone.

While many speculate that this could be the first images of the Mi Note 2, we highly doubt this is the case as the smartphone’s finish is certainly premium-looking. Our bets are certainly on the much-talked about premium model that, according to Jiang, is expected to pack in more features to make up for its higher than usual asking price.

Xiaomi however, will not be alone in this dual camera race which was started by Huawei. While the Honor P9 and the LG G5 both sport dual lens cameras, they utilize the two lenses in their own special ways. Xiaomi will indeed need to trump that or come up with something even better to justify the high price of this premium looking smartphone. Indeed the golden question is, would you pay Rs 40,000 for the smartphone pictured above? 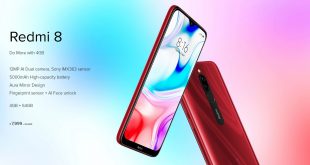