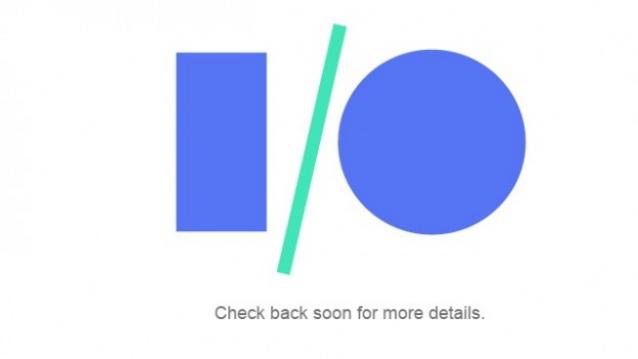 Google I/O 2017 will be held from 17 May to 19 May this year at the Shoreline Amphitheatre in Mountain View. Google started posting cryptic clues about the dates on Google Developers Google Plus page. The official Google I/O website is still not updated yet. The website only shows the text ‘Check back soon for more details’ along with a motion graphic in the middle.

Around the world, from here to there, to the most clever minds, the secret will share. #googledevs #savethedate https://t.co/0zwCbSLzVy pic.twitter.com/0O2vNDWZx2

The cryptic clues took users and developers across five different websites as well as five different places on Google Maps. The first clue from the Google Plus post as well as the Tweet from the twitter account of ‘Google Developers’ took the users to a hidden website, savethedate.foo/. This website gave more details about the entire puzzle and directed you to a GitHub repository. The GitHub repository gave coordinates to a remote location in Brazil.

The second puzzle linked to an unlisted YouTube video with captions that transcribed another set of locations. The third puzzle gives a location for a place in Warsaw, Poland and the fourth puzzle lands you to Thailand with the help of a riddle in a corrupted image as reported by Android Police. The final location of the event was figured out by assigning the names of the countries to positions on a chess board while adding or subtracting from the letter values giving us “L IN E THEATRE SHO RE AM P H I.”

The company announced a host of things at the Google I/O 2016 ranging from Daydream VR, Google Allo, Google Duo, Google Home and now-canned Project Ara. We can expect new updates to Android and its move to other platforms, possible towards self-driving platforms.