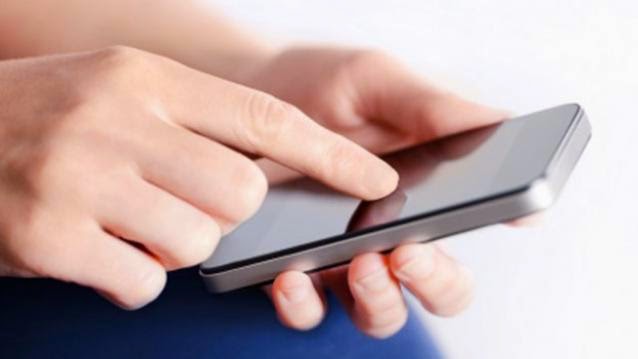 Almost 16 million mobile devices worldwide have been infected by malicious software which is being used by cyber-criminals to gather users personal data.

Cyber-security breaches last year were all the result of malware infections on cash registers and not online stores. This is mainly because stolen cards from online retailers are not as valuable to criminals as they can only be used for online purchases.

The Motive Security Labs report stated that the current infection rate on mobiles is around 0.68 percent. Mobile spyware, which is definitely on the increase, are disguised in the form of apps which are then used to spy on the phone’s owner. They track the phone’s location, monitor in-going and out-going calls and text messages, monitor email and track the victim’s web browsing.

It was also pointed out that the infection rate between Android and Windows devices was split 50-50, with less than 1 percent coming from iOS and Blackberry devices. The top three infectors are Adware.Uapush, Trojan.Ackposts and SMSTracker, which is a mobile spyware application. All three affect Android devices and are downloaded and installed by hiding them in harmless-seeming applications.

Malware growth is increasing as a vast majority of mobile device owners do not take proper device security precautions. According to the report, mobile spyware in particular accounts for six of the top 20 types of malware detected.

Another recent report by Russian computer security company Kaspersky Lab suggests that, a multinational gang of cyber criminals had stolen as much as $1 billion from as many as 100 financial institutions around the world in about two years.

The gang, which Kaspersky dubbed Carbanak, takes the unusual approach of stealing directly from banks, rather than posing as customers to withdraw money from companies’ or individuals’ accounts. It said the gang included cyber criminals from Europe, including Russia and Ukraine, as well as China.