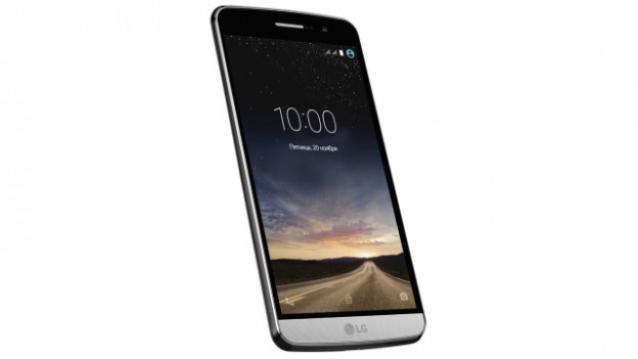 LG has launched its latest smartphone called the LG Ray which will be launched in Commonwealth of Independent states including countries such as Russia, Armenia, Azerbaijan, Kazaksthan and so on followed by Latin American countries. India launch date details aren’t out yet. Also LG has not announced any price point for LG Ray.

The LG Ray sports a metallic build and has a 5.5-inch HD display up front. It houses a chipset with a 1.4GHz octa-core processor which will be paired with 1GB of RAM. The phone will have 16GB of storage which can be expanded using a microSD card slot.

The phone comes in single SIM as well as dual SIM variants but it does not support 4G LTE. It measures 9.3mm thick and weighs 158 grams. The LG Ray comes with a 13MP rear camera and an 8MP front-facing camera. The phone houses 3,000mAh battery.