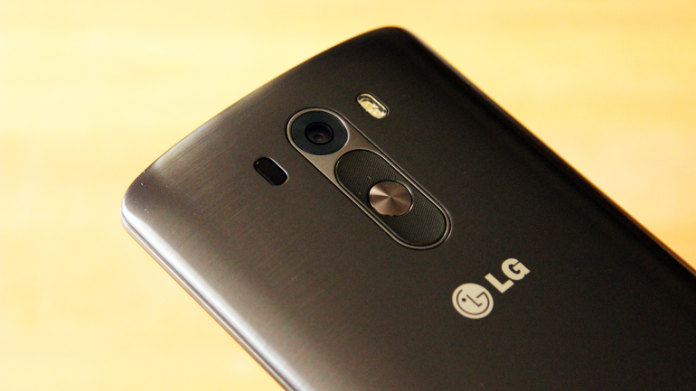 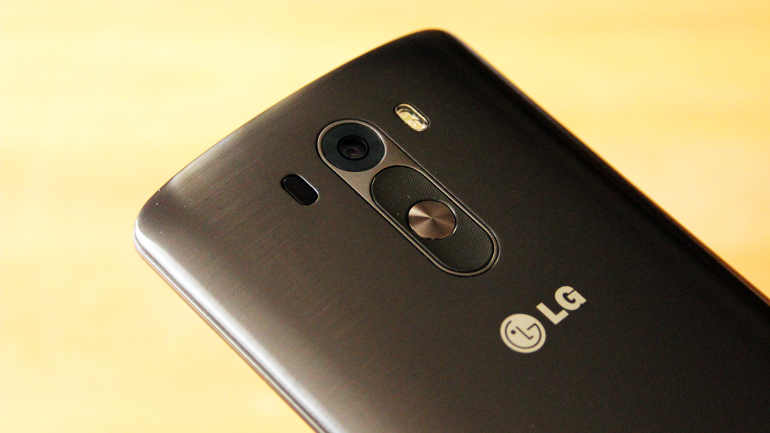 Chief Financial Officer Jung Do-hyun on Thursday said mobile income should improve again in the current quarter with the help of LG’s flagship G3 smartphone, which has been well-received by critics since its late-May launch.

That marked LG’s highest operating profit since at least 2011, the earliest date for which restated earnings are available.

LG attributed part of the gain to a pickup in profit at its mainstay television set business, brought about in part by increased demand for ultra high-definition TVs.

The company also said it shipped a record 14.5 million smartphones in the second quarter, when North American sales grew 39 percent from the previous three months. That carried the mobile business to its first quarterly profit in a year.

“A key factor to watch is how well the G3 smartphone fares in the United States, but the outlook appears to be bright given the second-quarter numbers,” said HMC Investment analyst Greg Roh.

Shares of LG closed 4.2 percent higher after the earnings announcement, versus a 0.1 percent decline in the broader market .KS11. The stock has risen 13 percent this year, compared with 0.8 percent in the benchmark.

G3 hope
LG should see high single-digit annual revenue growth as well as an operating profit increase in the July-September period, Jung said. For third-quarter profit, the mean estimate of 39 analysts in a Thomson Reuters I/B/E/S poll is 404 billion won, nearly double the year prior.

“LG’s profit will likely ease in the second half from January-June due to seasonally weaker air conditioner sales, but profit will continue to grow on an on-year basis and that’s what’s more important,” said CIMB analyst Lee Do-hoon.

Helping third-quarter profit will be sales of smartphones, particularly the G3 which was released earlier this month. Equipped with a high-resolution 5.5-inch screen and features including a laser focus for the camera, the G3 has been widely praised as a major upgrade to its predecessor G2. It will be launched in China, the world’s biggest phone market, in August.

“Reception for the G3 in North America has been very positive, even better than we had expected,” LG Vice President Yoon Bu-hyun said at the conference on Thursday.

To be sure, LG still faces an uphill battle in the smartphone market, in which its second-quarter shipments paled in comparison with the 35.2 million handsets of Apple.

The company said there would likely be greater competition in the second half of the year, with new products such as a large-screen successor to Apple’s iPhone 5 series and continued price competition from Chinese manufacturers such as Xiaomi.