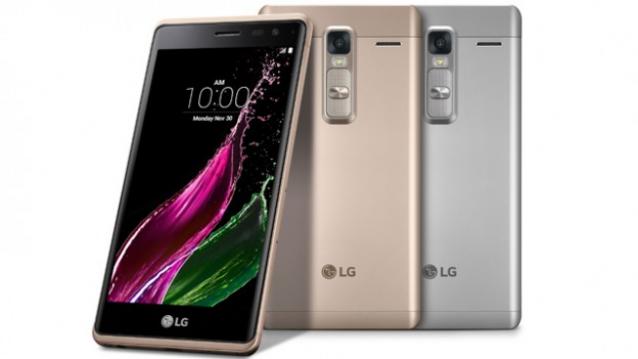 LG has announced its fourth-quarter 2015 operating profit at $301.28 million, which means a 27 percent increase from the same period in 2014. The profit is driven by Home Appliances and Home Entertainment. Its home appliances and air solution company was the linchpin for growth and profit.
Though the company saw overall growth and profit, the mobile division underwent losses. In the mobile space, the LG Mobile Communications company posted strong sales of $3.26 billion, a 12 percent increase from the previous quarter. However, it stays unchanged from the same period a year ago. The company sold 59.7 million smartphones globally, out of which 15.3 million units were sold in the fourth quarter. Despite the sales, the mobile division made a loss of around $39 million.

Considering the increasingly competitive smartphone space in 2016, the company plans to launch two new flagship models and a more ‘cost-competitive value chain is expected to improve profitability in 2016’.

The LG Vehicle Components Company also posted a 9 percent increase in sales mostly due to its growing infotainment business. The LG Home Entertainment Company reported solid fourth-quarter 2015 operating income of $94.3 million. The fourth-quarter revenues were $4.09 billion. Though it is up 11 percent quarter-on-quarter owing to improved OLED and UHD TV sales, it is a year-on-year decline due to a weaker global TV market and unfavorable foreign exchange.

Interestingly, in the Q2 2015 earnings report released in July last year, the company shipped 14.1 million units, which is a 3 percent decline from the same period in the previous year. However, the sales of $3.33 billion was a one percent increase from the same period compared to the previous year. However, the overall profitability was affected by the weaker demand in the premium segment. 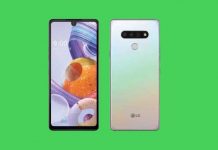