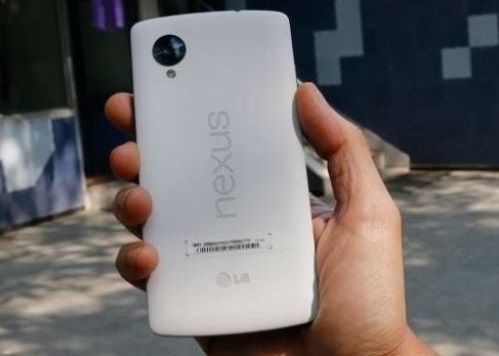 There has been news about LG working on a 5.2-inch Nexus phone, and here are some more details. According to AndroidPolice, LG Nexus could most likely feature Qualcomm’s Snapdragon 808. This doesn’t come as a surprise as one of the Nexus devices has been consistently rumoured to come equipped with 808. So, this means a new Nexus 5 may be coming soon, but the report claims it isn’t sure if that will be the name the device.

“The 808 packs most of Qualcomm’s cutting-edge LTE portfolio and other “flagship-level” features, but has only two high-powered A57 processing cores instead of the four found on the 810, in addition to four low-power A53 cores. The Adreno 418 GPU in the chip is respectable – its rated performance is roughly on par with last year’s Adreno 420, featured in Snapdragon 805 devices like the Nexus 6 and Galaxy Note 4,” the report further explains. The 808 chipset in the upcoming Nexus is said to come coupled with 3GB of RAM.

The device is also said to feature a 5.2-inch full HD 1080p display. Google is also said to be taking the battery life very seriously on the device. On the camera front, it is expected to come with a 12.3MP sensor and a front-facing 5MP sensor. The device will be made available in 16GB and 32GB models.

The report also suggests type C USB port and a 2700mAh battery. The devce is expected to be a sub-flagship, available in black, white and blue colour variants.

@techfoogle
Previous Samsung unveils new circular smartwatch, the Gear S2
Next Best music oriented IEMs you can buy under 2k (for all budgets)