Leaks suggest that LG is working on G6 Mini with a 5.4-inch display 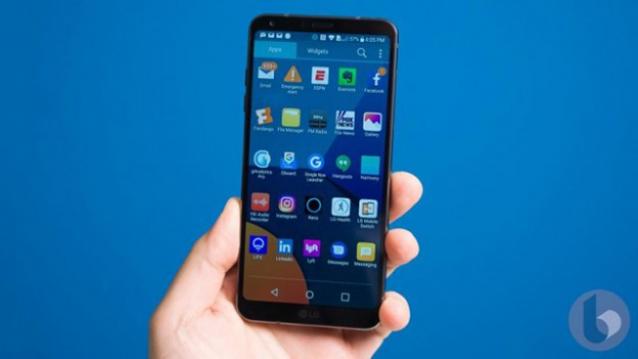 LG’s latest flagship smartphone, the G6, was announced at Mobile World Congress back in February and it recently made its way to India. The handset has received a good response worldwide and we also personally think that its a really solid device.

The G6 features a 5.7-inch display covering almost 80 percent of the front. Not only does it look great but it makes reduces the overall dimensions of the device itself. A new speculation now points out that LG is working on making a smaller version of their latest flagship. 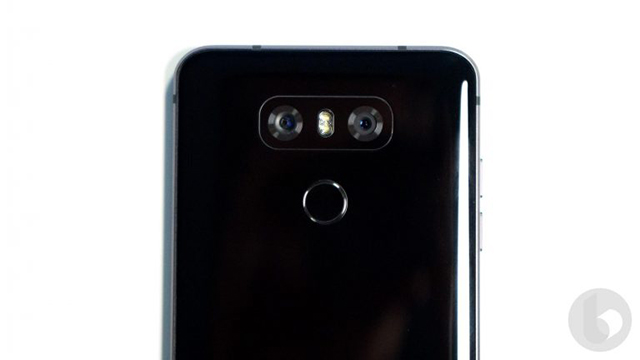 The past two years have seen a shift from 5-inch smartphones to 5.5 and larger handsets gaining mainstream support. On top of that, the mini and compact variants of smartphones have also gone missing. If rumors are true, the new LG G6 mini could feature a 5.4-inch display and will retain the screen to body ratio as the G6.

This means the overall footprint of the handset will be about 5-5.2 inches. The specifications for the alleged LG G6 Mini have not leaked, but it is highly unlikely that it will sport the new Snapdragon 835. However, alleged leaked images of the handset show a very similar design as the original G6. We can also see the similar dual camera setup at the back. 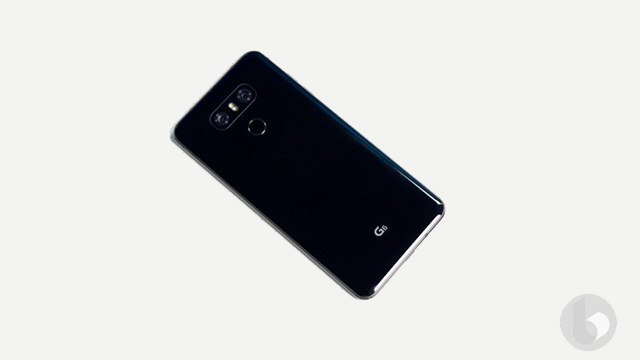 There is 3.5 mm audio jack at the top and a USB Type-C port and speaker grill at the bottom. At the back, there is the fingerprint scanner and the G6 moniker. This means that the final name of the handset might not be the G6 mini.