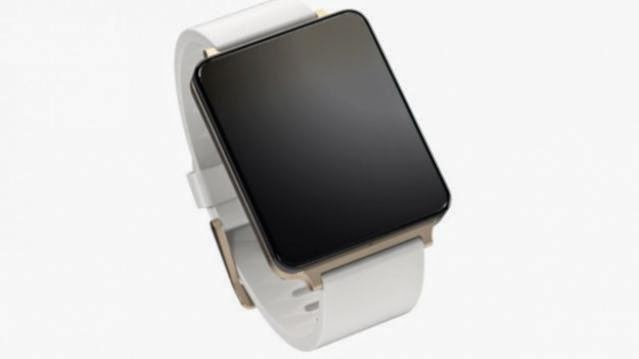 Soon after Samsung launched its new Gear watches, Google gave us a glimpse of new Android Wear OS that will power the LG G Watch and the Moto 36o, and is specifically crafted for smartwatches. LG has now revealed some more details of the G Watch.

The display of the G Watch is said to be always on. The always-on feature could ensure that the user doesn’t have to wake up the device each time to check the time. The company may also integrate it with ‘Google Now,’ just like the Moto X. However, keeping the display on all the time would mean it could have great impact on the battery life.

LG had earlier revealed the G Watch dipped in black, but it now brings in the celebrated Champagne Gold colour for the device too. Sparked by the iPhone 5s, ‘gold’ has become an almost default colour option for manufacturers.

LG has also disclosed that the new G watch would come with water and dust-resistant capabilities. Some other specs of the G Watch include a 1.65-inch IPS LCD display with 280 x 280 pixels of resolution, 4GB onboard storage and 512MB RAM. It is expected to hit store shelves by July 2014, though that remains unconfirmed.