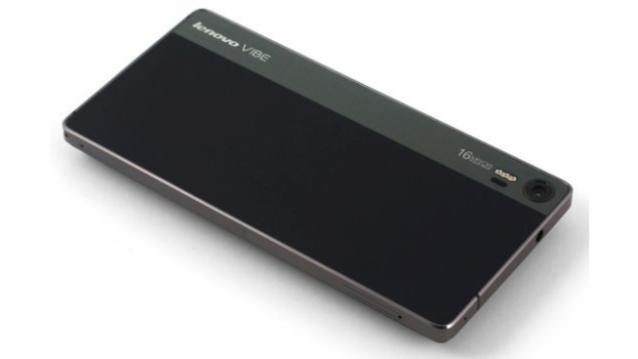 Lenovo has started sending out media invites for the digital launch of the Vibe Shot – its camera-centric smartphone that was announced at Mobile World Congress in Barcelona earlier this year. The digital launch will be live streamed on Tuesday, 22 September.

The Lenovo Vibe Shot smartphone has a 5 inch display with Full HD resolution. It is equipped with Gorilla Glass for protection on both front and back. It is powered by a Snapdragon 615 chipset with a 64-bit quad-core CPU which is paired with 3GB RAM.


It has an internal storage of 32GB and can be further expanded via microSD card. The device has a non-removable 2,900mAh battery.

The main USP for the phone is its camera. The rear camera on the Vibe Shot sports a 16MP sensor with a six-piece modular lens and a tri-color LED flash. The sensor also features low-light back illumination, Optical Image Stabilization along with an infrared focus feature. It has a 8MP front facing camera.

The Vibe Shot features a physical shutter button on the right side. The phone will be available in Grey, White and Red. The Lenovo Vibe Shot was priced at $349 that comes to approximately Rs 23,200. 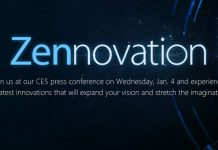