Lenovo rumoured to make a bid to buyout BlackBerry this week 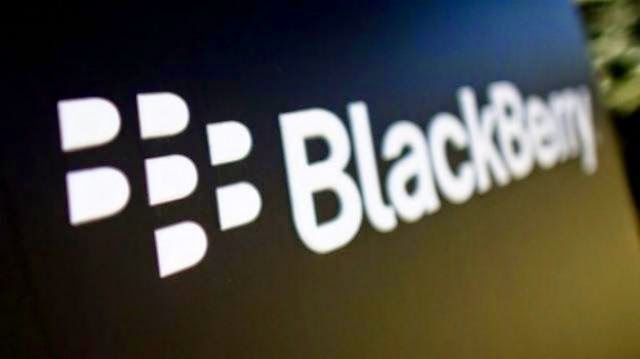 According to a report published on technology news site Benzinga, Lenovo is allegedly expected to make a bid to acquire BlackBerry by the end of this week. According to sources, Lenovo’s first offer would be $15 per share and would ultimately be finalised at $18 a share.

Lenovo has also announced the creation of a new company, which will be focussed on internet-based smart devices which will be launched on April 1, 2015 and it will be operating under a separate name.

Considering Lenovo is already in the process of completing the Motorola Mobility deal by the end of the year, the news of BlackBerry acquisition seems a bit unconventional. BlackBerry used to command a significant market share, but over the years the onslaught from Android and iOS based smartphones has made BlackBerry irrelevant as far as masses go. Last year we saw a lot of cuts in prices of its Q10 and Z10/Z30 smartphones. This was happening at a time when Motorola was making waves with its twin successes of Moto G and Moto E in the mid and low-end segment.  Unless Lenovo wants to cover all bases – masses with Motorola phones and the enterprise sector with BlackBerry, one really needs to take the news with a pinch of salt. There’s another reason as well.


In January 2013, Lenovo had signed a non-disclosure agreement to look into BlackBerry’s books to make an acquisition offer. The Canadian government had blocked Lenovo from acquiring BlackBerry back then. It had given the reason that it would not let a Chinese company acquire BlackBerry as the latter was tied deeply into Canada’s telecom infrastructure. This happened at a time when BlackBerry was going through a lot of troubles financially.

The latest financial numbers suggest that things are improving. Plus BlackBerry has managed to sell 200,000 units of its latest smartphone for professionals – the BlackBerry Passport – a phone which managed to impress. Going by the history it seems unlikely, that the Canadian government would let go of the company now.

@techfoogle
Previous Samsung phones cleared for US government use
Next Diwali 2014 buying guide: Tablets worth considering for over Rs 20,000