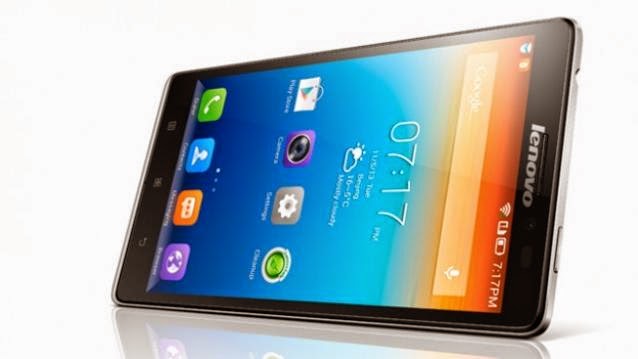 Lenovo’s all set to launch the new K920 Vibe Z2 Pro on August 5, successor to the Lenovo Vibe Z. The device was unveiled at the Asia Expo exhibition in June and the company has now revealed its specifications. The company’s Chief Marketing Officer Arthur Wei disclosed some details and posted a picture of the upcoming device via Wiebo. There is no word on the pricing and exact shipping details yet, but these are likely to be out during the official launch. 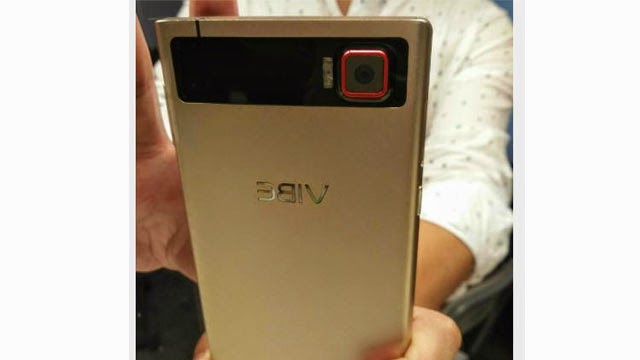 The Lenovo K920 Vibe Z2 Pro is a dual-SIM smartphone that runs on the latest flavour Android 4.4 Kitkat. A step ahead of the Vibe Z, the Z2 Pro sports a larger 6-inch display with a stunning resolution of 1440 x 2560 pixels. That’s double the resolution of rival 6-inch smartphones such as the LG G Flex, Sony Xperia T2 Dual and the Nokia Lumia 1320. It’s powered by a quad-core 2.5 GHz Qualcomm Snapdragon 801 processor, coupled with 3GB of RAM.

Lenovo has also improved the cameras in its latest offering with a larger 16MP rear shooter and a 5MP front-facing camera. It packs in 32GB of internal storage, but there’s no word on the expandable memory yet. In terms of the connectivity options, one can expect 4G LTE support as well. All of this is fuelled by a massive 4000 mAh battery.

The Vibe Z entered the Indian market earlier this year. Priced at Rs 35,999, it was relatively affordable for a smartphone powered by a Snapdragon 800 processor. It came with a 5.5-inch screen with a 1920 x 1080 Full HD IPS display, 13MP rear camera,  5MP front-facing camera and 3000mAh battery. If smartly priced, the Vibe Z2 Pro could be a great option for those looking for a high-end phablet.