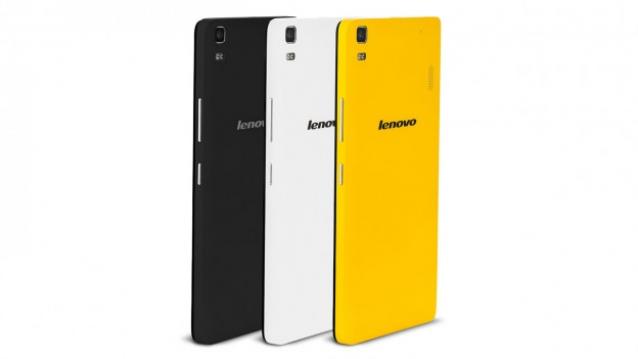 Lenovo has launched the all-new K3 Note in India at Rs 9,999. Similar to some of its recently launched devices, Lenovo will put up the device on flash sale on July 8, exclusively on Flipkart. Users need to register to be eligible to buy the device. 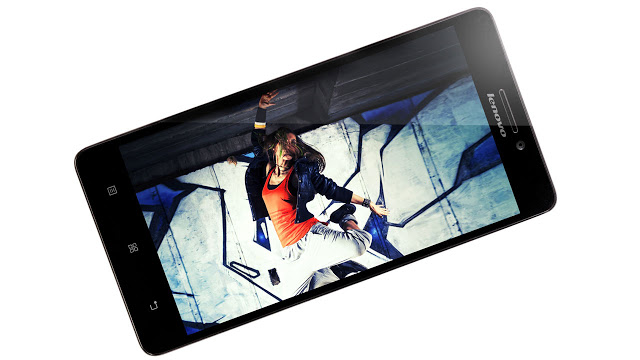 Under the hood, it comes powered by a 64-bit 1.7GHz octa-core MediaTek MT6572 processor coupled with 2GB of RAM. It comes with specifications that are almost identical to the recently launched Meizu m1 note.

On the camera front, the K3 Note comes with a 13-megapixel rear snapper with dual-LED flash and a 5-megapixel front-facing camera. The 16GB onboard storage is expandable up to 32GB via microSD card. The connectivity options include 4G (TD-LTE/ LTE), Wi-Fi, GPS/ A-GPS and Bluetooth. A 3000mAh battery completes the package.