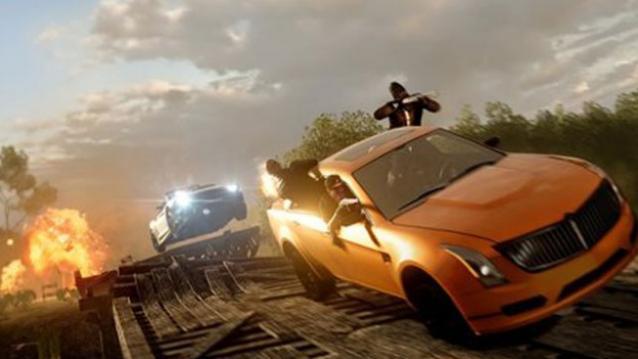 Children whose parents are very anxious and emotional are likely to play more violent video games that their peers, says a new study.

The researchers found that parents who were more warm and restrictive were successful in limiting children’s play of violent video games.

“It is not surprising that warmer and more restrictive parents, or what we call authoritative, are most effective at reducing the amount of violent video games played by their children,” said Russell Laczniak, professor of marketing at Iowa State University in the US.

“If parents are more anxious, their message is not as well received by their children and it inhibits what they are trying to do. It is pretty clear from our study that is what is happening with kids playing violent video games,” Laczniak said.

Researchers identified the effect in all children, but it was stronger for boys and first-borns.
This was not entirely surprising considering parents tend to be more anxious with their first child, Laczniak said.

For the study, they specifically surveyed eight to 12-year-old children, because this is an impressionable time in their lives and an age when many children start playing video games.
The researchers surveyed 237 sets of caregivers and children.

In the paper, researchers explained that warm parents tend to refrain from physical discipline and show approval through affection. Restrictive parents set and enforce firm rules for the household. Anxious-emotional parents are often overprotective and show elevated emotions when interacting with their children.

“If parents want to reduce the amount of violent video games that their kids play, be warm when dealing with them, but somewhat restrictive at the same time, and set rules and those rules will work,” Laczniak said.

The study was published in the Journal of Consumer Affairs.