Kickass Torrents domain names seized with the aid of US federal courts; alleged owner of site arrested in Poland 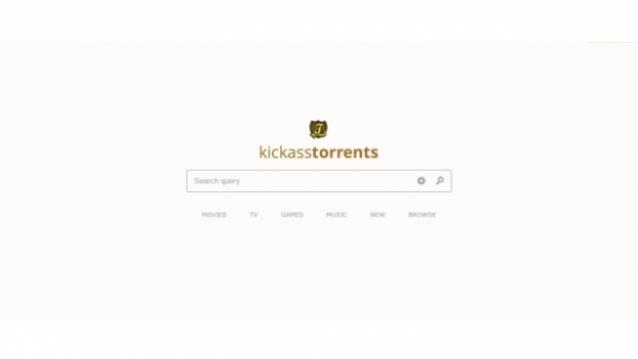 Kickass Torrents (KAT), one of the most popular torrents website on the internet, which gets close to 50 million visitors on a monthly basis, is under fire.

According to TorrentFreak, KAT’s alleged 30-year old Ukrainian owner, Artem Vaulin, has been arrested in Poland and the US has requested his extradition. Also the federal court in Chicago has ordered the seizure of several KAT domains.

According to the complaint document, US investigators went undercover to advertise on the site and this led them to a bank account. Apple handed over personal details of Vaulin after the investigators cross-referenced an IP address used for an iTunes transaction with an IP address that was used to login to KAT’s Facebook account. Along with the arrest of Vaulin in Poland, the court has also seized the bank accounts associated with KAT as well as the sites other domain names.

“Records provided by Apple showed that [email protected] conducted an iTunes transaction using IP Address 109.86.226.203 on or about July 31, 2015. The same IP Address was used on the same day to login into the KAT Facebook,” says the complaint.

According to Assistant Attorney General Leslie Caldwell, Kickass Torrents has been instrumental in distributing over $1 billion in pirated files. KAT’s .com and .tv domains are expected to be seized by Verisign. Also for the main Kat.cr domain seizure warrants will be sent soon.

The Department of Justice released a press statement where US Attorney Zachary Fardon has this to say, “Copyright infringement exacts a large toll, a very human one, on the artists and businesses whose livelihood hinges on their creative inventions. Vaulin allegedly used the Internet to cause enormous harm to those artists.”