Just one SMS can be Hack Your Android Phone, How To avoid it 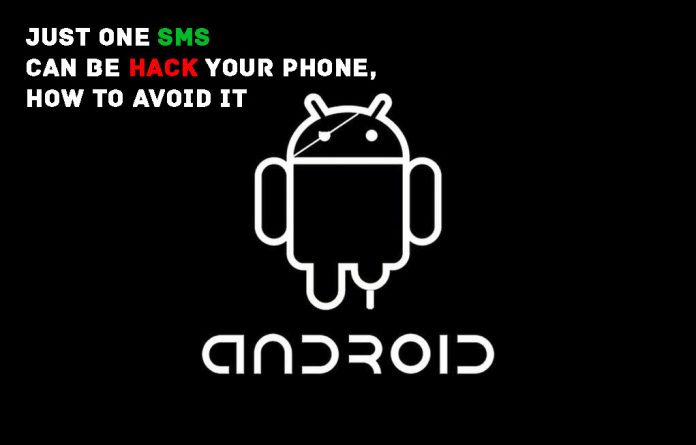 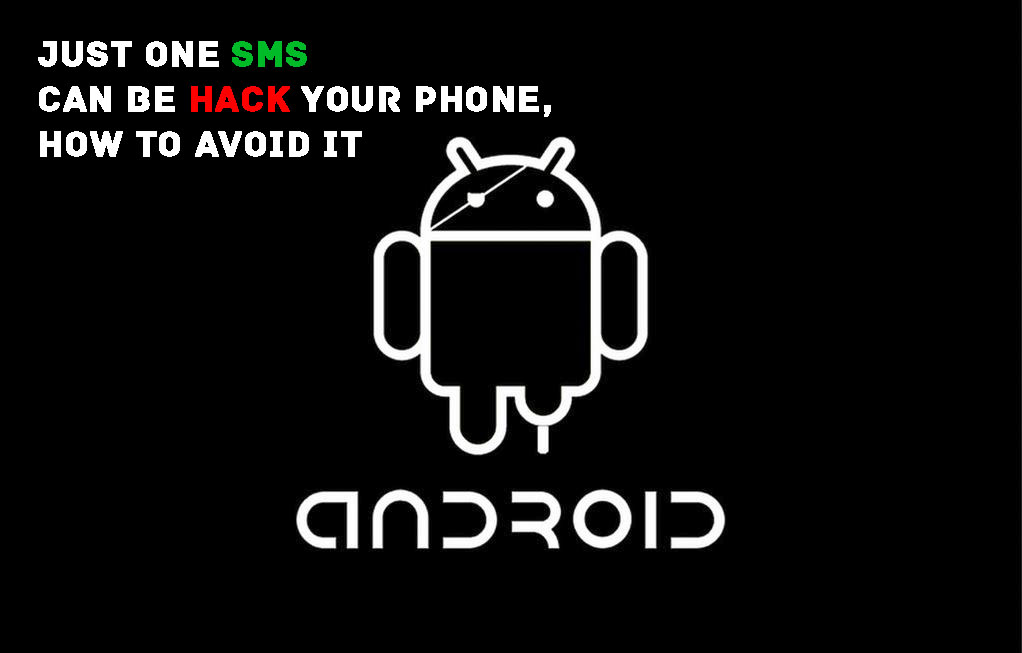 If you are an Android phone user then this news has worked for you. Because hacking the Android device is a left-handed game for hackers. Let us know that your Android phone can also be hacked by opening only one SMS. Now you must have been questioning this question about how the phone can be hacked through SMS and how to get rid of it. Let’s know what precautions you have to take to prevent your Android device from being hacked.

According to Cyber ​​Security Researchers, more than 95% percent of the Android device used to be hacked can be hacked through a single SMS. But you do not need to panic if you are using the latest version of Android. Users using Android 2.2 to 5.1 operating systems may have to face this problem. At the same time, users using a device with an operating system above the Android 5.1 Lollipop are less likely to hack.

There is an error in the version below the Android 5.1 Lollipop, which can be taken advantage of by taking advantage of the phone. Not only the mobile device, the tablets and other devices working on these operating systems can also be easily hacked. In the device below the Android 5.1 operating system, Stagefright is given software named, which is given to open and play multimedia files. The multimedia message that is sent to your phone by the same software, ie MMS, is also open.

If hackers have accidentally got your mobile number, then they can hack your phone by sending you an MMS. To avoid this, you should refrain from opening any link and message from any unknown number.