Jack Dorsey named Twitter CEO, once again: A quick look at his journey so far 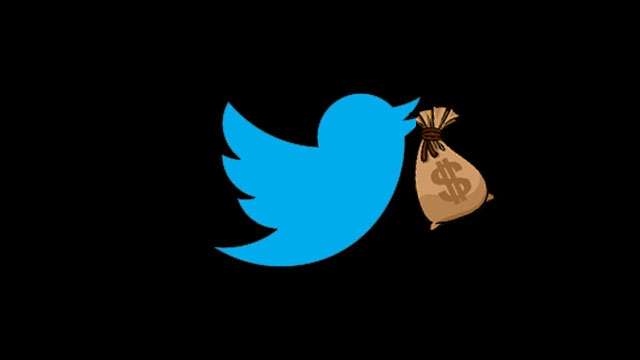 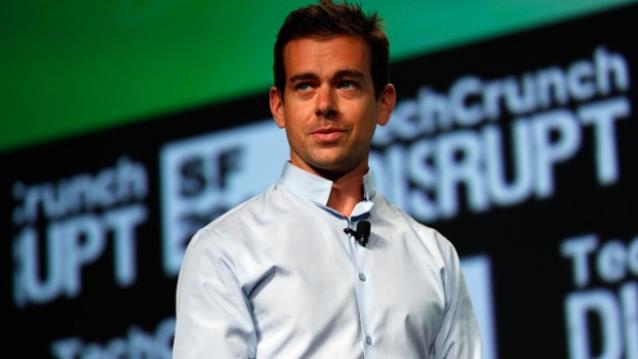 ‘Just setting up my twttr’ were the first words to be tweeted by Jack Dorsey almost 9 years ago. The 38-year old Twitter co-founder who was interim Chief Executive up until yesterday was now opted as the permanent CEO by the company! The Twitter co-founder also maintains his role as the CEO of mobile payments company Square at the same time.

It has been quite an intense and adventurous journey for Dorsey and we take look at how he has juggled his journey, and beyond.

Jack Dorsey, born in St. Louis, Missouri was always fond of computers and communications at an early age and began programming at an early stage too. Following his passion and footsteps of entrepreneurs such as Bill Gates, Steve Jobs and Mark Zuckerberg, Dorsey dropped out of college before even receiving his degree.

He moved to Oakland, California and eventually came up with the idea for a site and pitched the concept: “What if one could share your status with all your friends really easily, so they know what you’re doing?” to now-defunct Silicon Valley company called Odeo. 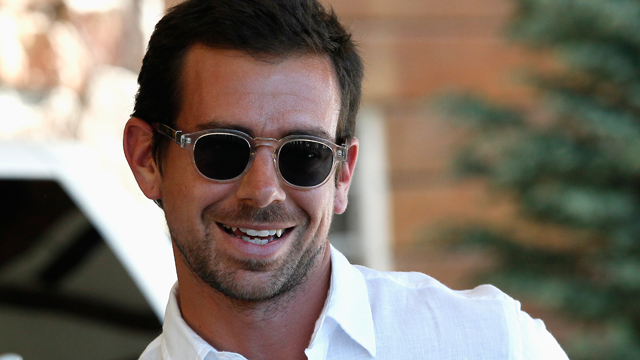 Biz Stone, former Odeo executive and co-founder Evan Williams along with Jack Dorsey started a company called Obvious which later on evolved as Twitter. It was a simple site wherein users could post short messages of 140 characters, known famously as ‘tweets’ today.
On March 21, 2006, Dorsey posted the world’s first tweet and was crowned the company’s chief executive officer.

Twitter actually gained mass popularity in 2007 when the company used a marketing strategy to display streaming twitter messages on massive plasma screens at the South by Southwest festival. On that particular day, twitter usage went from 20,000 tweets per day to a whooping 60,000. During that event, Twitter also won an award in the Blog category, and Jack Dorsey thanked everyone of course in 140 characters!

Today, the company claims to have 316 million monthly active users with 500 million tweets sent per day.

Apart from Twitter, Dorsey had his eyes set on other projects as well. In 2010, he became an investor in a social networking company called Foursquare and eventually, launched Square, a venture which worked around allowing people receive credit card payments via a small, square-shaped device which attaches to iOS and Android devices via the headphone jack, almost as a mini-card reader.

In 2012, Starbucks invested $25 million in Square. In addition, Starbucks CEO Howard Schultz also joined Square’s board. For the company itself, the partnership with one of the largest coffeehouse chain was very important as it helped introduce the new service to a huge amount of Americans.

In 2013, Square launched Square Market, a service which allows sellers to create a free online storefront with online payment processing functionality. In March 2014, Square announced it will start allowing sellers to accept bitcoin on their own storefronts through Square Market. The seller will take no risk on bitcoin value fluctuations.

The company has been praised for its product has been sometimes been compared with Steve Jobs for as well because of his so called ‘entrepreneurial vision and charisma’.

Square recently completed a $200 million round of funding that values the company at a reported $3.25 billion. 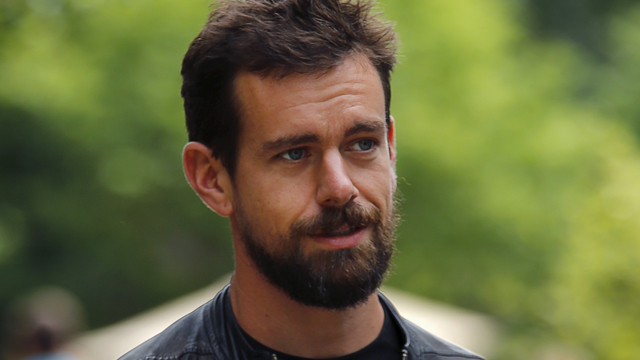 As of June 2015, Jack Dorsey’s net worth is approximately $2.2 billion, according to Forbes and might be part of the rich-techie clan in the world. Even though he has proven himself as a true entrepreneur, Dorsey continues to use his three three traits of simplicity, craftsmanship and constraint to run his businesses. And oh, hes single!