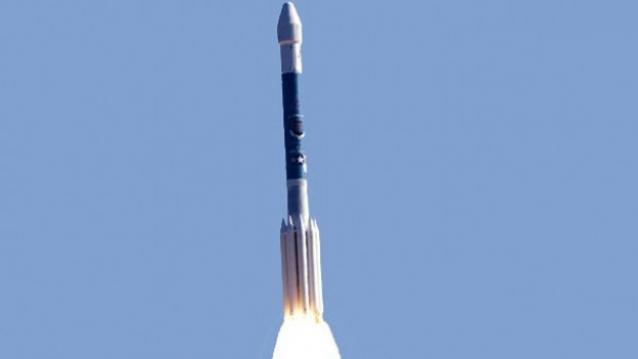 In a major security breach, the website of the Indian space agency’s commercial arm Antrix Corporation has been hacked, a senior official admitted on Sunday.

“Home page of our commercial division (Antrix) has been defaced. We are finding out how it happened,” an ISRO official, speaking on condition of anonymity, told IANS.

The website was blocked within minutes after its home page was found having weird content and a message saying “This site is under construction. Come back soon” put up. In place of information about Antrix and its activities, the home page had an article in English on “about 300 kids from Cape Town getting American Major League jerseys at cheap prices in China”.

The Indian Space Research Organisation (Isro) declined to confirm if Chinese hackers were behind the incident.

“Our technical teams are investigating the incident. We would not comment without knowing how it happened and who is behind it,” said the official.

The space agency’s own website and its other associated sites are safe and are accessible. Incidentally, the Antrix home page was hacked two days after the space agency on Friday night deployed five British commercial satellites on Friday.

“The Antrix Corporation’s website certainly seemed to be hacked a couple of days back. And the company has pulled down the site. It was hacked in 2011 too. It seems the company has not taken sufficient security measures,” Cyber Security and Privacy Foundation founder J. Prasanna told IANS.

On Friday, Antrix Corporation’s chairman-cum-managing director V.S.Hegde told IANS that the company’s website is being revamped and annual reports would be uploaded on the site.

According to Prasanna, the link given to a Chinese shop could be a diversionary tactic to give a China angle to the hacking. He said for hackers of government websites and public sector undertakings, Friday is the prime day as the next two days are holidays. 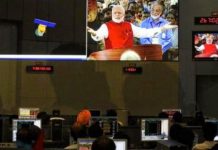