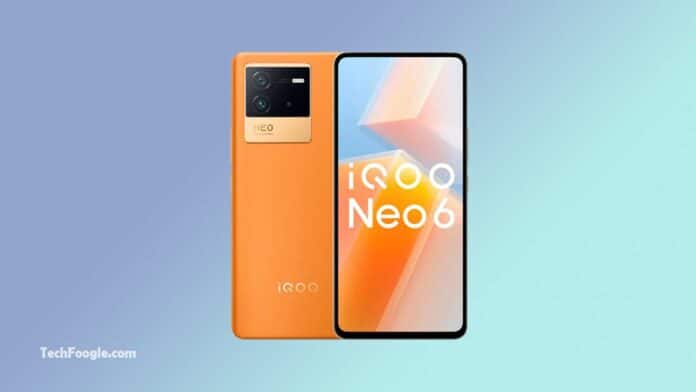 iQoo Neo 6 Launch Date India: The iQoo Neo 6 is slated to be available in two colour variants in Indian markets, with up to 8GB of RAM and 128GB of internal storage.

The iQoo Neo 6 launch date in India has been verified on Twitter, and a webpage on Amazon India teases the specifications. The e-commerce site purportedly disclosed the launch date earlier this week when it put out a message. Another story indicated that the new iQoo smartphone will be available for purchase in the first week of June.

Knocking it out of the park is kinda our power game.
Thrilled to reveal the all-new #iQOONeo6 5G powered by the Snapdragon 870 5G and 80W FlashCharge! Are you ready for your Neo #PowerToWin?

According to the source, the Indian model of the iQoo Neo 6 would have a 6.62-inch E4 AMOLED display with a refresh rate of up to 120Hz. The phone will run Android 12. The Snapdragon 870 5G is confirmed to power the iQoo Neo 6 in India. The iQoo Neo 6 China model was released in mid-April and is powered by a Qualcomm Snapdragon 8 Gen 1 SoC.

The Indian version of the iQoo Neo 6 is claimed to include up to 8GB of RAM and 128GB of internal storage, as previously stated. Apart from a triple camera configuration with 64-megapixel (OIS), 8-megapixel, and 2-megapixel sensors, the device is believed to have a 16-megapixel front camera. A 4,700mAh battery is expected in the Indian version of the iQoo Neo 6. The phone is also touted to have a quick charging capability of 80W.