iPhone 6 and iPhone 6 Plus Available in India October 17; Price Unknown 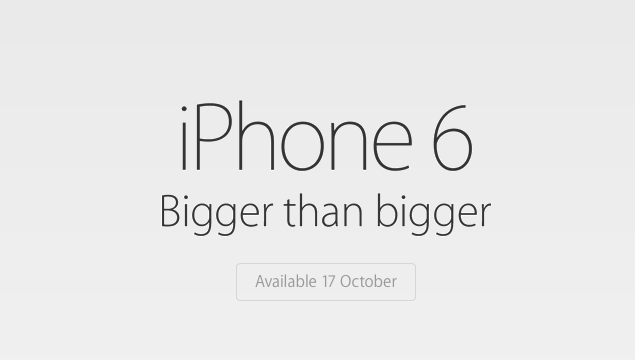 While Apple was silent on the availability of iPhone 6 and iPhone 6 Plus beyond US and other launch countries, in a surprising development Apple’s India website says that the iPhone 6 4.7-inch and 5.5-inch variants will be available in the country starting October 17.

Initially there was some confusion if this is an error of some sort on part of Apple, as the company usually doesn’t pre-announce availability details of products on its website. However, Apple had earlier announced an India availability date of September 26 and now it’s been updated to October 17, so clearly the updated information is not an oversight. 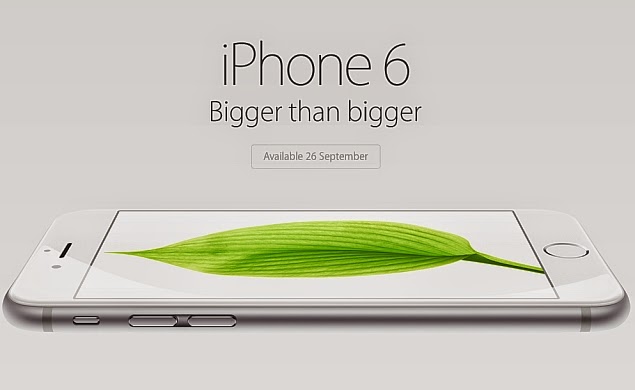 We have reached out to Apple for an official confirmation of the India launch date, but there’s no word yet. We will update this article as and when more information becomes available.

The October 17 launch date means the iPhone 6 and iPhone 6 Plus will be available in time for the festival of Diwali, a time that’s associated with heavy shopping in many parts of the country.