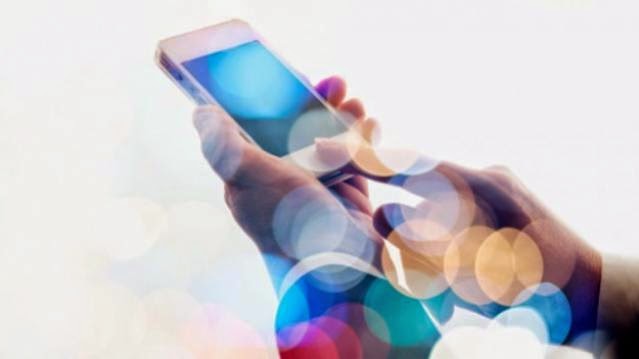 While more than 50 percent of the mobile segment is believed to be dominated by Android users, its iOS users who are more actively surf the web, at least in Northern America. A new study by Chitika Insights highlights that iOS users surf the web more compared to Android users.

According to the numbers based in Northern America, iOS users contribute 53.1 percent of mobile web traffic while 44.5% of the traffic comes from Android. Windows Phone users now account to 1 percent of the web traffic, followed by BlackBerry with 0.8 percent and other operating systems with 0.6 percent.

Though Android smartphones are known to get bigger screens than the iPhone, even in the budget segment, the iPad could be responsible for drawing a larger number for Apple. However, Chitika hasn’t given any explanation for the higher number of iOS users surfing the web.

Apple also beats Google where it matters the most: app store revenue. In fact, revealed late last year, iOS developers earn five times more than Android developers. For every $1 earned by iOS developers, an Android counterpart earned just $0.19 in November last year.  A new report reveals the dominance of Google Play Store over the App Store as far as downloads are concerned continues, but Google’s store has been able to close the revenue gap with App Store significantly.