iOS 7.1 Release: What to Expect 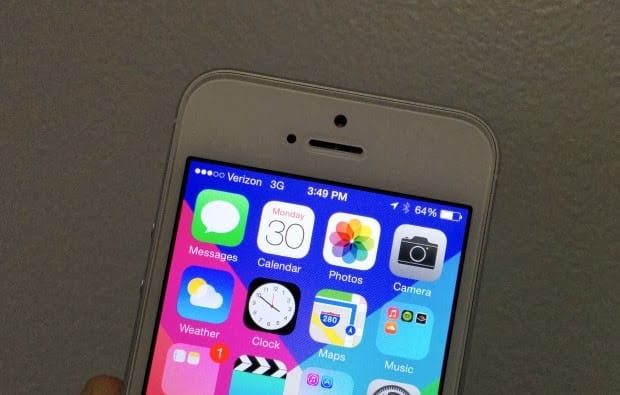 As we march towards the end of the month, we get closer to an iOS 7.1 release date for iPhone, iPad and iPod touch devices currently on iOS 7. We still don’t know when the second big iOS 7 update will arrive but signs point to a release within the next few weeks. With that in mind, we want to take a look at what we expect from the iOS 7.1 release.

Last November, Apple fully revealed a brand new iOS update in iOS 7. The update, which had originally been announced at WWDC 2013 in June, emerged alongside the iPhone 5s and iPhone 5c on stage. The company detailed the new look, the new features and revealed that it would roll out to a number of iPhone and iPad owners within days.

Several days later, as promised, the iOS 7 update emerged for the iPhone and iPad, changing the look and feel of Apple’s iconic mobile operating system forever. Since September, Apple has continued to update and improve iOS 7 though no update is bigger than the one that will be coming for iPhone and iPad in just a few weeks.

In November, Apple released the first iOS 7.1 beta in iOS 7.1 beta 1. The release of the beta confirmed the company’s intention of releasing an iOS x.1 update for iOS 7 users. iOS x.1 updates are typically major updates in that they not only deliver bug fixes but also tend to bring new features to iPhone and iPad owners as well.

The iOS 7.1 update is shaping up to be a big one. The beta process has revealed a number of UI tweaks, enhancements to Apple’s current fleet of apps, and quite possibly, the arrival of iOS in the Car, a feature that was introduced back at WWDC but is still unreleased.

Anticipation is high and from the looks of things, the iOS 7.1 release date will land soon. We just don’t know when. With that in mind, we want to take a general look at what iPhone and iPad users should expect from the iOS 7.1 update and its release.

The Need to Be Prepared

First and foremost, iPhone and iPad owners need to expect the need to be prepared for the iOS 7.1 release date. What we mean by that is, we usually hear about a number of issues on release day. Whether it’s installation problems, app problems or issues with data stored on the phone, there are always some major issues that pop up.

What we continue to preach is that iPhone and iPad owners need to be prepared for these release dates, especially for major releases like iOS x.0 and iOS x.1 releases. The more prepared, the smoother the process. 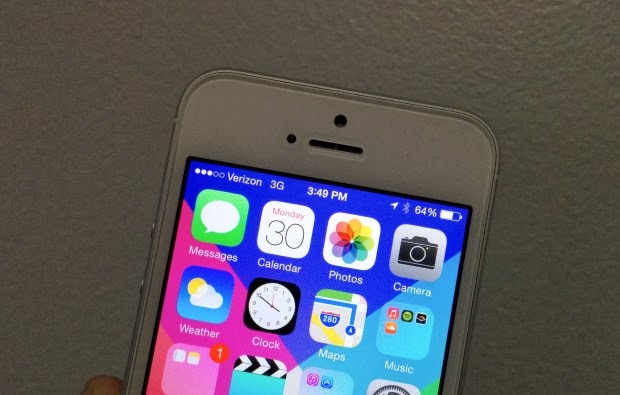 That means updating your applications. That means updating iTunes. And that means making a back up of your precious data to ensure that it won’t disappear once you update to iOS 7.1. We also highly recommend checking in with your company’s IT department before installing the update. Enterprise always seems to be the most affected by these changes.

These things may seem ridiculous to seasoned veterans but they’re not. iOS updates, like all software updates, are unpredictable and they can cause things to go haywire pretty quickly without warning.

With that out of the way, let’s get to the good stuff. iPhone and iPad owners should expect Apple to release a Gold Master version of iOS 7.1 to developers ahead of the public release. This always happens in the days or hours before the release to the public and there is no reason to expect anything different with iOS 7.1.

The Gold Master release almost always is a sign that the public release of an iOS update is close. So those who are keenly interested in the iOS 7.1 release date should keep an eye out for the GM. It will point to an imminent iOS 7.1 release.

iOS 7.1 Release Date Before the End of March

About the iOS 7.1 release date itself. Well, Apple makes an exact date extremely difficult to predict because it doesn’t announce incremental update release dates nor does it tack on any release date details to its beta updates. So all we have to go on are reports and the fact that the iOS 7.1 update has been in the beta process for more than three months. 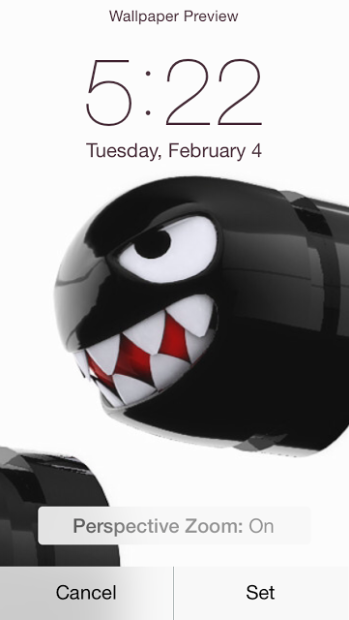 BGR and 9to5Mac both suggest that the iOS 7.1 release is close. BGR seems to think that the release could come sooner than February, that the iOS 7.1 beta 5 that was released last week was the final beta. 9to5Mac claims that Apple is currently planning to release the update in March, a window that BGR originally leaked back in December.

Reports haven’t zeroed in on a specific date but it’s clear that Apple is planning to get this update out within the next few weeks and certainly, by the end of March. iPhone and iPad users should expect a public release before the end of next month and it’s possible that we could see Apple announce the update on stage, if it takes the stage to reveal a new Apple TV like rumors suggest.

Expect the usual from Apple when it comes to release date and time. What we mean is that Apple has a pattern of releasing its updates during the week rather than on the weekend. The last two iOS x.1 updates, iOS 6.1 and iOS 5.1, were released on Monday and Wednesday respectively. There is no pattern with the company’s release dates other than the fact that it doesn’t release software on the weekend.

iPhone and iPad owners should also expect a release in the morning rather than in the late afternoon. The company operates on PST and typically releases new software in and around 10AM PST. That means that users on the east coast of the United States should expect the iOS 7.1 update to land right around their lunch break.

iPhone and iPad users who are jailbroken or are thinking about jailbreaking after installing iOS 7.1 will likely receive some kind of iOS 7.1 jailbreak news after the arrival of iOS 7.1. Whether it’s good or bad news is up for date but MuscleNerd and his Evasi0n cohorts will likely issue some type of decree after Apple issues the update. 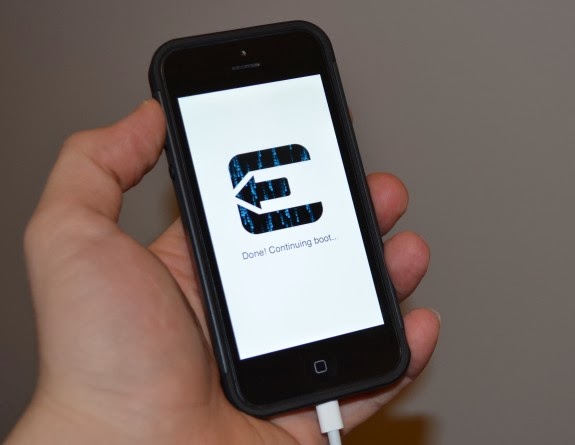 As we’ve pointed out, signs all point to the iOS 7.1 update arriving without a working jailbreak thanks to Apple plugging up the exploits used by the jailbreak’s developers. It’s possible that the development team will identify other exploits before or after the arrival of iOS 7.1 but as of right now, that’s not clear.
What is clear is that we should receive some type of advice, or news, on the day that it’s released.

Few Surprises, If Any

iPhone and iPad owners who are hoping for some major surprises with the iOS 7.1 update should start tempering those expectations. Thanks to a credible 9to5Mac report, we know that Apple is evidently looking to release a surprise-free iOS 7.1 update. 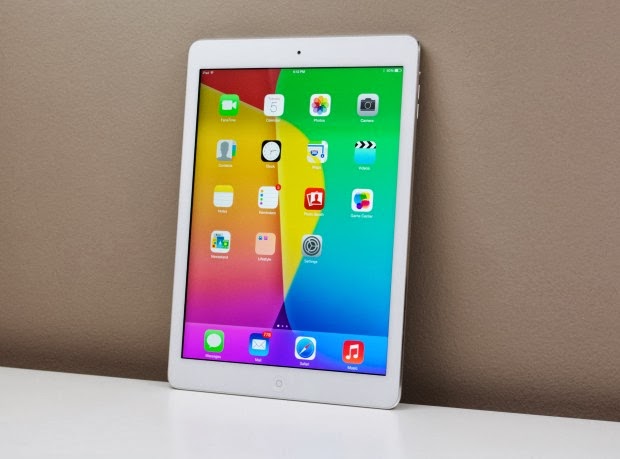 Often times, Apple will withhold major changes or additions from developers and introduce them in the final version as a surprise for its users. In the case of iOS 7.1, it’s looking like it will come without any major additions or changes and will be the bug fixing, UI tweaking update that we’ve seen emerge during the beta process.