Breaking News
Home / News / Internet of Things: We will have 38 billion smart devices by 2020

Internet of Things: We will have 38 billion smart devices by 2020 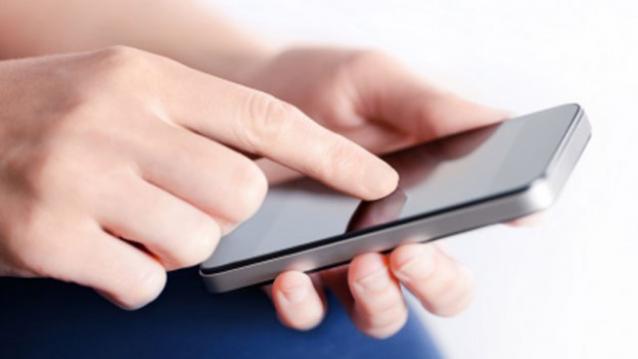 There are already more than two connected or smart devices accessing the web for every person on the planet but this is very much just the beginning.

According to new data from Juniper Research, the Internet of Things (IoT) may well still be in a nascent stage as far as consumers are concerned, but businesses are already embracing its possibilities. So much so that it is expected to grow by some 285% over the next five years.

At the moment, the businesses that recognize the biggest potential benefit in greater connectivity are in the travel, transportation and hospitality, and banking and financial services sectors.

Research from Tata Consulting Services published this month shows that although 79% of enterprises globally are developing Internet of Things initiatives in a bid to better understand and serve customers, it’s the companies in the aforementioned sectors that are starting to blaze a trail — investing the most money in IoT solutions, research and development.

For example, an increasing number of airlines are investing in beacon technology that can push information to travelers’ smartphones regarding everything from gate number changes and shortest routes to the baggage carousel to special offers on duty free. In a July 20 SITA study, 44% of airlines said they were looking to use beacons to improve their services by 2018 — up from just 9% a year previously.

However, devices and systems aimed at consumers are still in their very early days and there are a number of issues that need to be addressed if the public are to embrace the possibilities as wholeheartedly as industry already has.

The challenge of compatibility

One of the biggest potential obstacles is interoperability. Different devices from different companies won’t work in concert or in unison with existing smart home products.

Trying to address this problem is AllSeen, a group of companies that together are supporting an open-source framework called AllJoyn that anyone can use to build a connected device. It has already signed up 170 members including Electrolux, LG, Microsoft, Qualcomm and Sony; and on Wednesday added Philips to the fold.

“Healthcare will change substantially in the coming years, with a growing role for health self-management. Addressing the needs of personal health requires a new perspective and innovative technologies like the AllJoyn software framework,” said Liat Ben-Zur, Senior Vice President and Head of Digital Technology at Philips. “We look forward to working with the other members of the AllSeen Alliance to advance connectivity and digitalization in the personal health area based on AllJoyn as part of a truly connected world.”

@techfoogle
Previous Windows 10: Home edition priced at Rs 7,999 and Windows 10 Pro at Rs 14,999 in India
Next Firechat app allows users to message without an internet connection