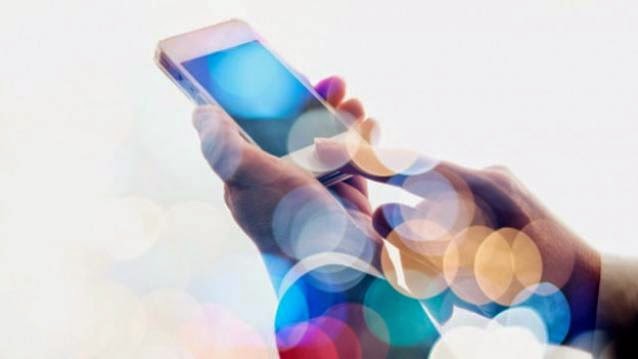 For the convenience of passengers, Railway Minister Suresh Prabhu announced the introduction of SMS alert service informing travellers in advance about arrival and departure timings of the trains.

“We propose to introduce an SMS alert service to inform passengers in advance the updated arrival and departure time of trains at starting or destination stations,” he said presenting the Railway Budget for 2015-16.

Similarly, SMS alert would be sent 15/30 minutes in advance of arrival of train at the destination, he said.

The Minister also said the Travelling Ticket Examiners (TTE) would be equipped with hand-held terminals for verification of passengers and downloading charts. “The (hand-held terminal) system will help us to move towards paperless ticketing and charting and expedite finalisation of refund claims apart from saving reams of paper,” Prabhu said.

Railways are also exploring the possibility of extending the facilities of SMS on mobiles as a valid proof of travel for tickets as well.

A centrally-managed Railway display network is expected to be introduced in over 2,000 stations over the next two years which will aid in providing information on train arrival and departure, reservations, general and emergency messages, the Minister said.