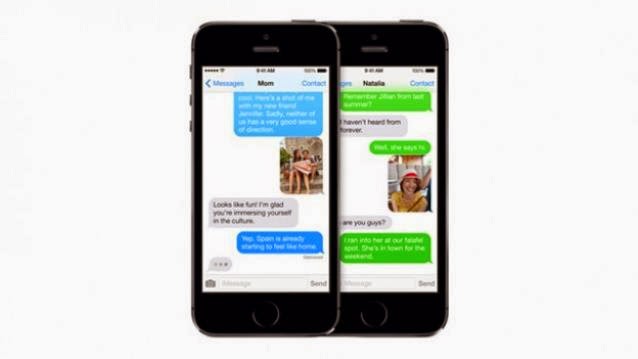 Apple has a new tool for iMessage de-registration.

Apple has announced a new tool to allow users who are no longer using an iPhone to de-register their mobile number from iMessage. You can check out the tool here.

So why de-register? Well, according to Apple, those who switched from iPhones to other non Apple-devices (like Android, BlackBerry, Windows, etc) with the same SIM were previously unable to receive texts from other iPhone users. The issue arose if the user didn’t switch off iMessages before ditching the iPhone, as the number was still registered under iMessage. For users who still have their old iPhone, they just have to put their SIM back in the iPhone, just to go to Settings, Click on Messages and then just tap to turn off iMessages and it will be done. The issue will be sorted.

However, users who no longer have their old iPhones have to go to the de-registration page and type in their phone numbers to receive a validation code from Apple. Once validated, Apple deactivates iMessage for their phone numbers.

So far, so good. Except that when you go to the page, you realise that India has not made it to the list of country-code options. Clearly, Apple felt that Apple users in India are not significant enough be on the iMessage de-registration tool list.

In a country like India, where most people are quick to transfer their SIM cards from one device to another (India doesn’t have the locked-in SIM concept), the tool would have helped ex-iPhone users in a big way.

Sadly, India has not been included on the list, which means former iPhone users who can’t de-register from iMessage will continue to face the same problems as before.