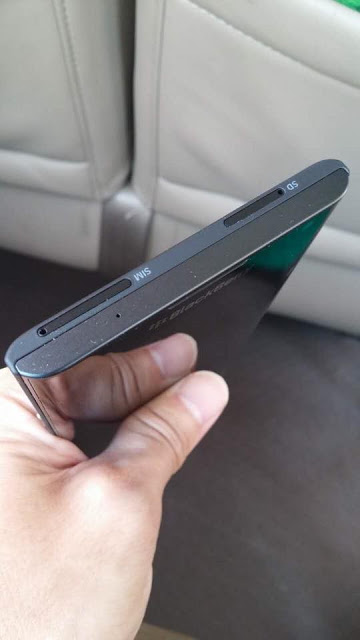 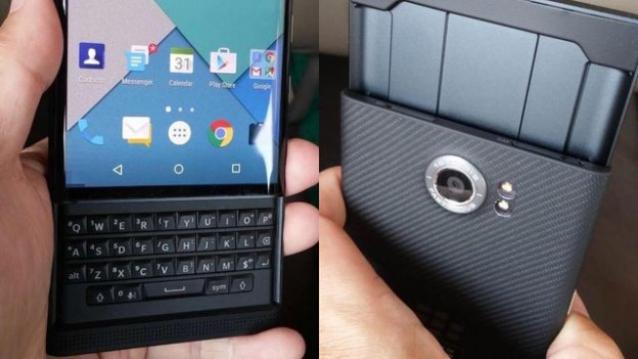 BlackBerry’s latest rumoured phone, the Android OS sporting slider phone, named Venice is already doing the rounds of the internet. Prolific tipster Evan Blass, aka @evleaks, had tweeted out details of the smartphone some days back. According to the latest image leaks from CrackBerry, one gets an idea of the placement of microSD card and SIM card slots. 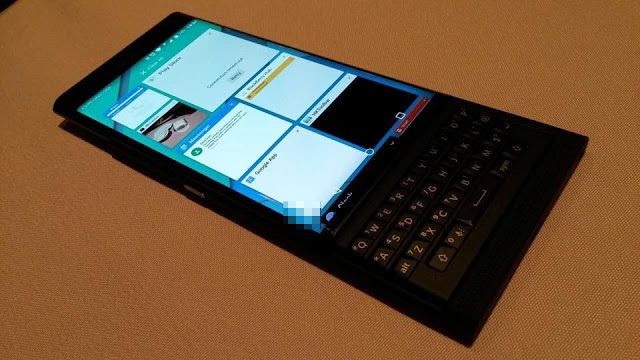 Unlike the previous image leaks, this newest collection of images shows more details about the phone. You have a switched on phone with touchscreen as well as keyboard slide out avataar. The rear camera comes with a dual LED flash unit.

In terms of rumoured specifications, the BlackBerry Venice smartphone is said to sport a 5.4-inch QHD display with a 1440 x 2560 pixel resolution. It will be powered by a 1.8GHz hexa-core 64-bit Snapdragon 808 processor paired with 3GB RAM. The device will sport a dual-edge curved display and will come equipped with a 18MP rear camera along with a 5MP front facing camera.

According to Blass, the BlackBerry Venice is expected to launch in November on all US national carriers.